VW will stop selling combustion engine cars in Europe by 2035 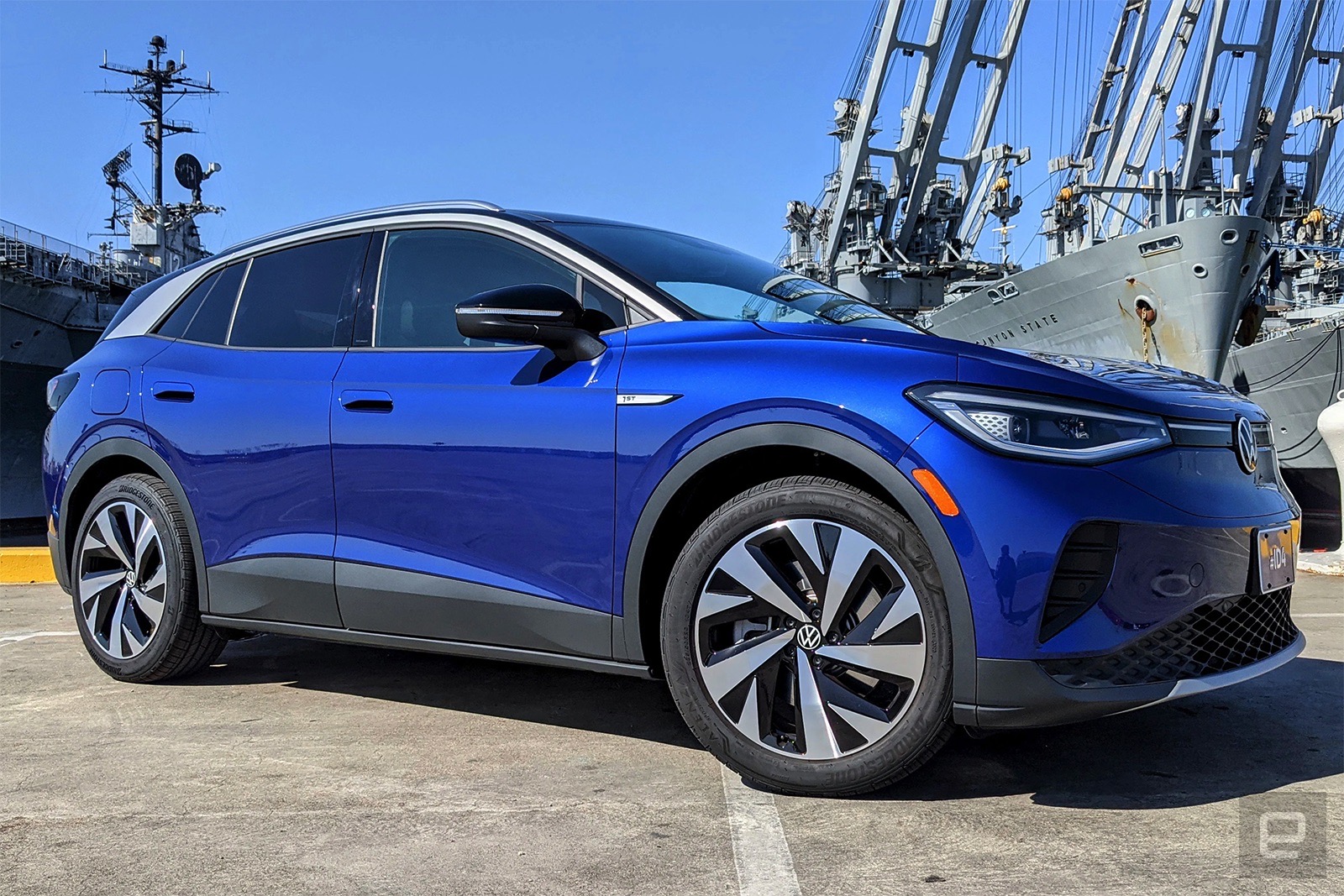 Volkswagen is clearly a fan of electric vehicles when it’s trotting out machines like the ID.4, but it now has a better sense of just when it will leave fossil fuels behind. As Reuters reports, VW board member Klaus Zellmer told Münchner Merkur in an interview that the automaker will stop selling combustion engine cars in Europe between 2033 and 2035. US and Chinese drivers can expect a shift “somewhat later,” Zellmer said, while politics and a lack of infrastructure would push that switch furhter back in Africa and South America.

About 70 percent of VW’s European car sales should be EVs by 2030, the exec added. He hoped this would put the brand in a good position if the European Union further tightens its climate change targets.
VW’s plans put it slightly behind Ford and GM, both of which plan to drop combustion from key regional lineups by 2030. However, the goals still make it clear that combustion engines don’t have much more than a decade left on the market in some parts of the world. It may be just be a question of whether or not the charging infrastructure can keep up.