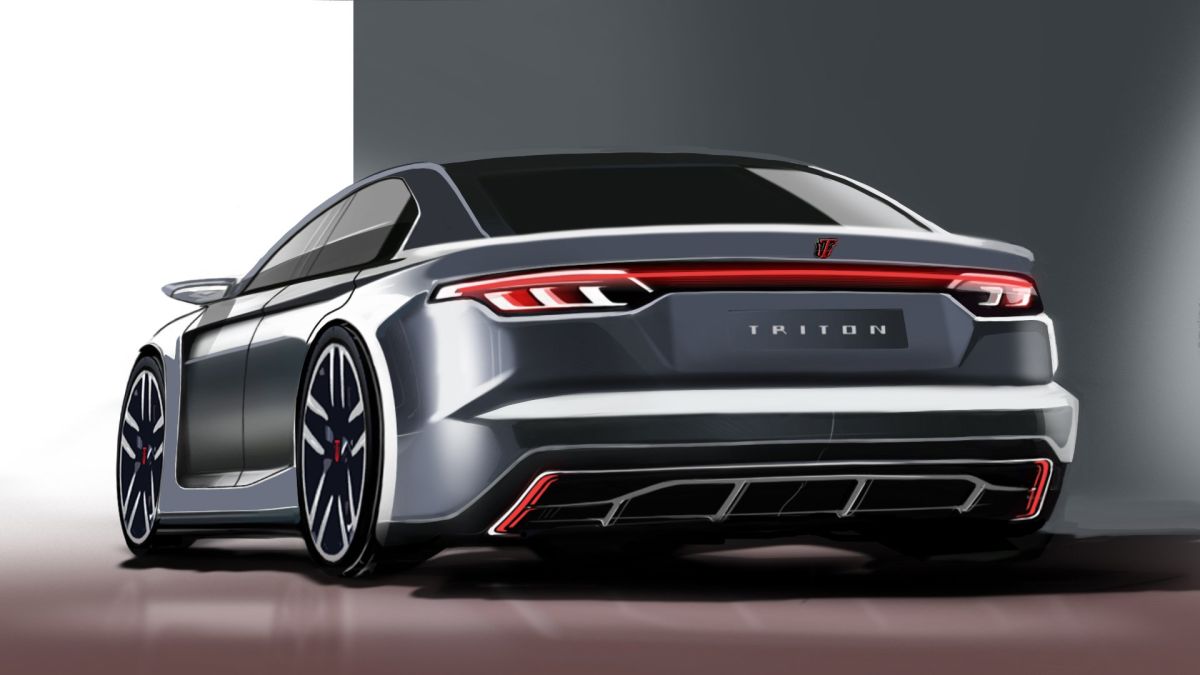 India’s EV dreams have slowly but surely started to take shape. With the central government leading the drive by coming up with supportive policies, even state governments are announcing incentives both for the makers as well as for the adopters.

While we already have Tesla hiring executives and scouting for showroom space in multiple metro cities, another EV company Triton has also announced its intentions to bring its EVs to India.

This US-based EV maker has now announced that it will invest Rs. 2100 crore in the Indian state of Telangana to set up its manufacturing facility. This facility will come up in Zaheerabad and is expected to manufacture over 50,000 vehicles including cars, semi-trucks, sedans, luxury SUVs and even rickshaws.

Additionally, this million square feet manufacturing facility is expected to create 25000 jobs as well. According to the Chairman and Managing director of Triton EV, Himanshu Patel, “A total of USD 1.5 Billion will be invested over the next 5 years. We will have a USD 300 Million USD investment in the next few months.”

While the company’s plan to make and launch its products in the country is already on its way, it has already been recruiting people across various experience levels in the Automotive industry. It has also signed an MoU with Bharat Electronics Limited (BEL) to be an exclusive partner to supply batteries for EVs and ESS in India.

Additionally, Triton has already bagged a contract worth USD 300 million with Talwar Auto Garages. Triton will supply 2000 electric semi-trucks under this deal and the first round of deliveries is expected to happen in 2022.

According to the company, these semi-trucks are its first ready-for-production electric vehicle and come with a 300KWh battery & Hydrogen Cell stack.

Additionally, Triton had earlier announced that it will bring its N4 sedan to India. The car will be available in four different variants and a high-performance limited edition in the country. The Triton N4 comes in 75Kwh and 100 Kwh battery options offering the vehicle a range of up to 523 km and 696 km respectively.

However, this is going to be a premium car and the company has already revealed that it will be priced over Rs. 35 lakh once launched. Even the first car that Tesla plans to bring to India is reportedly going to be a pricey affair.