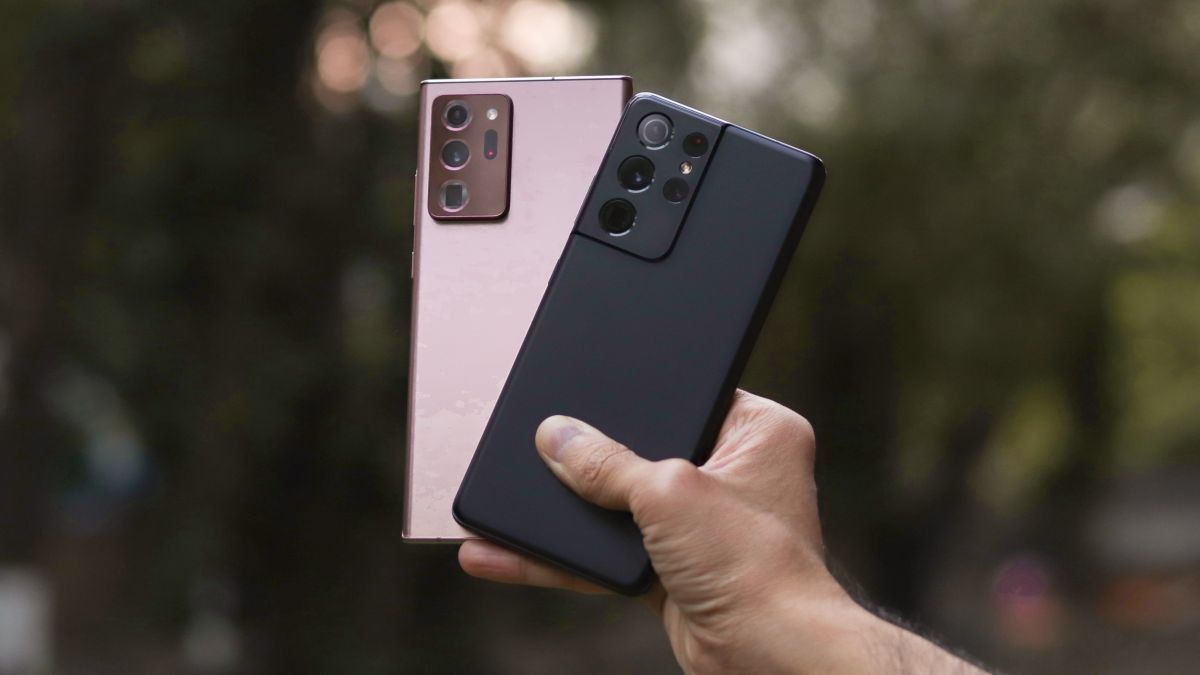 Samsung and AMD joining hands to create the next Exynos chipset is expected to be a big step in mobile computing as well as rivalling Apple for silicon supremacy. A new leak suggests that the chipset could be seen on devices from other OEMs too.

Rumoured to be called the Exynos 2200, the platform will marry processing components from Samsung with graphics components from AMD to create a much more powerful chipset. It is likely to debut in a smartphone but could also be seen in laptops as an extension of the unified ecosystem.

A Chinese leakster that has a good track record with information around the BBK group took to Weibo to reveal that Vivo plans to release a device with the new Exynos processor as well. It’s unclear if the product being talked about is a smartphone or something else, but it will definitely be a flagship device.

Looks like AMD x Exynos is not Samsung exclusive. According to this guy (which is a pretty reliable BBK leaker), vivo has plans to release a phone using Exynos SoC equipped with AMD GPU.https://t.co/lvsOfGW3D4 pic.twitter.com/ajwMn7HKe5June 22, 2021

Vivo is one of the few smartphone OEMs (Meizu and Moto are the others) to opt for Exynos chipsets except Samsung, so this move wouldn’t be surprising. With Vivo tipped to enter the tablet and laptop markets in the future, opting for a new platform family from the start could help it streamline optimization efforts.

Compared to the Exynos 2100’s Mali G78 GPU, AMD’s RDNA 2 is said to be 30% more powerful, along with new features such as ray tracing and variable rate shading. However, Korean outlet Clien reports that the thermal performance of this chip is not too stable, which could cause performance throttling in smaller devices such as smartphones or increase the power consumption.

If Samsung can successfully showcase the Exynos X AMD platform as a viable alternative to the offerings from Qualcomm and MediaTek, Vivo might not be the only customer for long. Google, which is developing its own line of silicon, is also said to be interested in the new chipsets as it hopes for a turnaround of its smartphone business.

We expect the Samsung Galaxy S22 Ultra to also feature the Exynos 2200.