Indian States vie with each other on EV policy and incentives – Gujarat, the latest Ather Energy factory 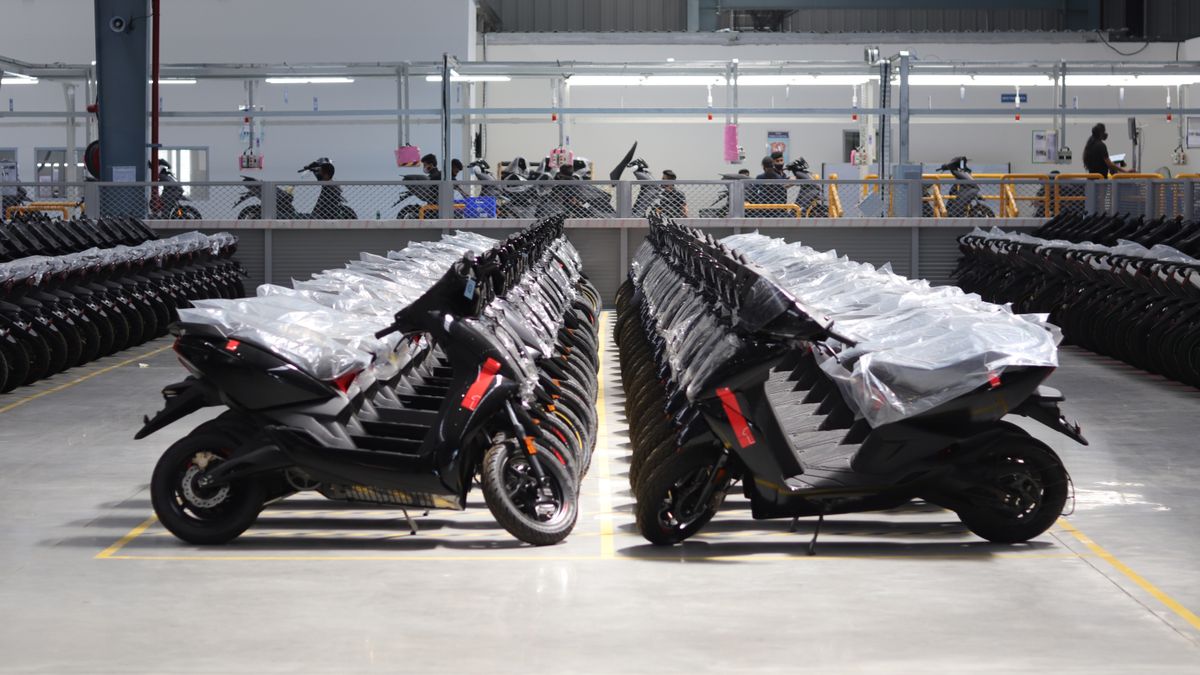 The Indian government recently announced the biggest update to the FAME II (Faster Adoption and Manufacturing of Hybrid and Electric Vehicles) policy, which will further accelerate EV adoption in the country Concomitantly, several Indian States, at least 12 by last count, have notified or have draft EV policies, as India chases its ambitious goal of reaching 30% EV penetration by 2030.

The latest Indian State to join the EV (Electric Vehicles) policy is Gujarat — for the record, one out of every three passenger cars manufactured in India come from Gujarat.

There is also a promise of integration and use of renewable energy to power these clean vehicles. Gujarat’s renewable energy capacity at 12,000 MW mark is among the highest in Indian States.

The new EV policy, unveiled as part of the Gujarat State Electric Vehicle Policy 2021, is a four-year plan with an outlay of Rs 870 crore that will be offered as incentive for new buyers of electric vehicles across segments, as well as for those investing in the  infrastructure for EVs. Gujarat says these will lead to a saving of up to Rs 5 crore, and also reduce CO2 emissions by six lakh tonnes in the next four years. These benefits are over and above those already offered by the national FAME-II subsidy scheme.

The State is giving an incentive of Rs 10,000 per kWh across vehicle categories. The maximimum incentive by vehicle categories is: Rs 20,000 for electric scooters and motorcycles, Rs 50,000 for e-rickshaws and Rs 1.5 lakh for electric cars and SUVs. These incentives will be credited directly by the transport department to the buyer’s bank account once the purchase document of the vehicle has been authenticated.

For the record, to be eligible for the incentive, the ex-factory price of an e-two-wheeler cannot exceed Rs 1.5 lakh. In the case of e-rickshaws, the cap is Rs 5 lakh, and for electric cars, it’s Rs 15 lakh.

To put things in perspective, prices of two popular EVs in India, Ather Energy’s 450 Plus and 450X scooters, are set to drop by Rs 20,000 in Gujarat.

Fiscal benefits for setting up charging stations, too

An era of environment friendly transportation to come in Gujarat.With an aim to witness 2 lakh electric vehicles on the roads of Gujarat in next 4 years,Chief Minister Shri Vijay Rupani declares Gujarat Electric Vehicle Policy 2021 pic.twitter.com/YdNVGjE1zqJune 22, 2021

The combined fiscal incentive offered by the Union Government (under FAME II scheme) and the State’s EV Policy works out to an overall benefit of Rs 60,000, which can make EV price (two-wheelers) cheapest in Gujarat.

For four-wheelers, unlike in FAME II, demand incentives are applicable to both commercial and personal vehicles.

The industry has welcomed the new EV policy announced by Gujarat, saying that the State has the potential to become an EV hub in the future.