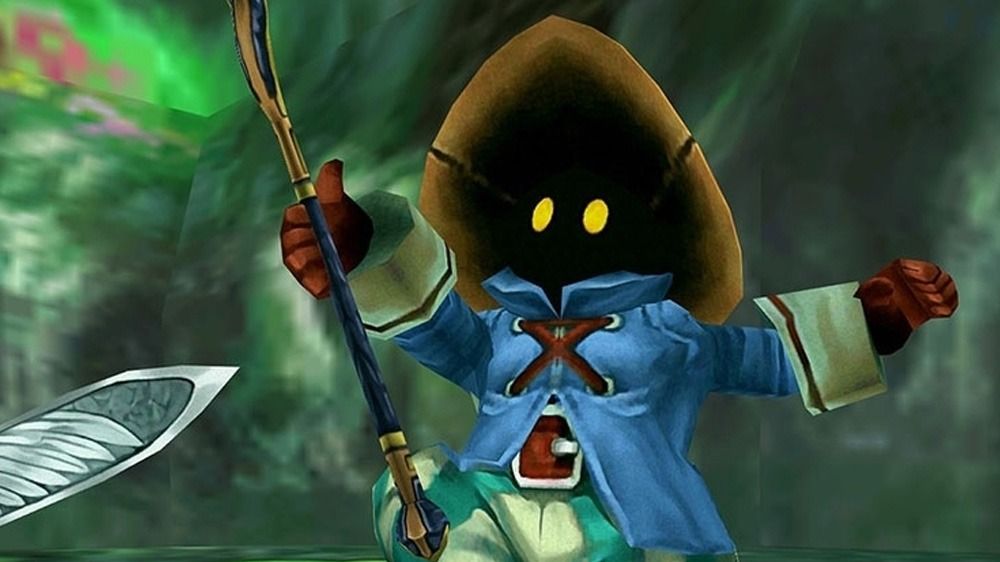 Square Enix is reportedly developing an animated series based on Final Fantasy 9, the beloved PSone entry in the series.

As per a recent Kidscreen report, the project is being co-developed with French animation house Cyber Group Studios – who will also lead distribution, licensing and merchandising – and will begin production this year.

Final Fantasy 9 (stylised as Final Fantasy IX) was released for the original PlayStation back in 2000, and shifted the series away from its realistic (at the time) character models towards a more cartoonish aesthetic. It follows, then, that the show is reportedly being aimed at children between the ages of eight and 13.

The game centers around a thief, Zidane Tribal, who is hired to kidnap a princess who he ultimately teams up with to save her kingdom from evil forces. Since launch, it has sold more than five million copies worldwide, and grown to become one of the most popular entries in the series.

The Final Fantasy franchise has been adapted for TV before, but not directly based on the story of one game, and this new series will be geared toward both die-hard fans and newcomers, according to the CEO of Cyber Group Studios, Pierre Sissmann.

The news has since been corroborated by Square Enix social media manager, Sunil Godhania, in a recent tweet – so we’re confident this is the real deal.

As for what else we can deduce from the report, episode count and length hasn’t yet been finalized, and Cyber Group Studios is supposedly preparing to pitch the show to broadcasters.

The Paris-based studio is a developer and distributor of children’s television, and has previous experience adapting video games into animated series thanks to its work on Mini Ninjas (you get a gold star if you can remember that game). It has also produced TV adaptations of Tom Sawyer and Zorro.

The news arrives amid something of a renaissance for the 30-year-old game series.

At E3 2021, Square Enix announced its plans to remaster all of the first six Final Fantasy games – that’s all the mainline titles from the NES era through to the SNES – presenting them in a classic visual style faithful to the originals.

The studio has also confirmed that the latest expansion to a newer game in the series, Final Fantasy 14, is headed for Windows, Steam, PS4 and PS5 on November 23. Called Endwalker, the DLC will take Warriors of Light to mystical new locales, including the moon.

And as for an entirely new instalment into the franchise, we know that Final Fantasy 16 is in development and coming to PS5 – but that’s about all the detail we’ve got so far, beyond some vague character information Square Enix shared alongside the game’s one and only trailer. Then, of course, there’s the upcoming PS5 action game spin-off in the series, Stranger of Paradise.

Given FF16’s release is likely a while away yet, too, we may even see the Final Fantasy 9 animated series arrive first…