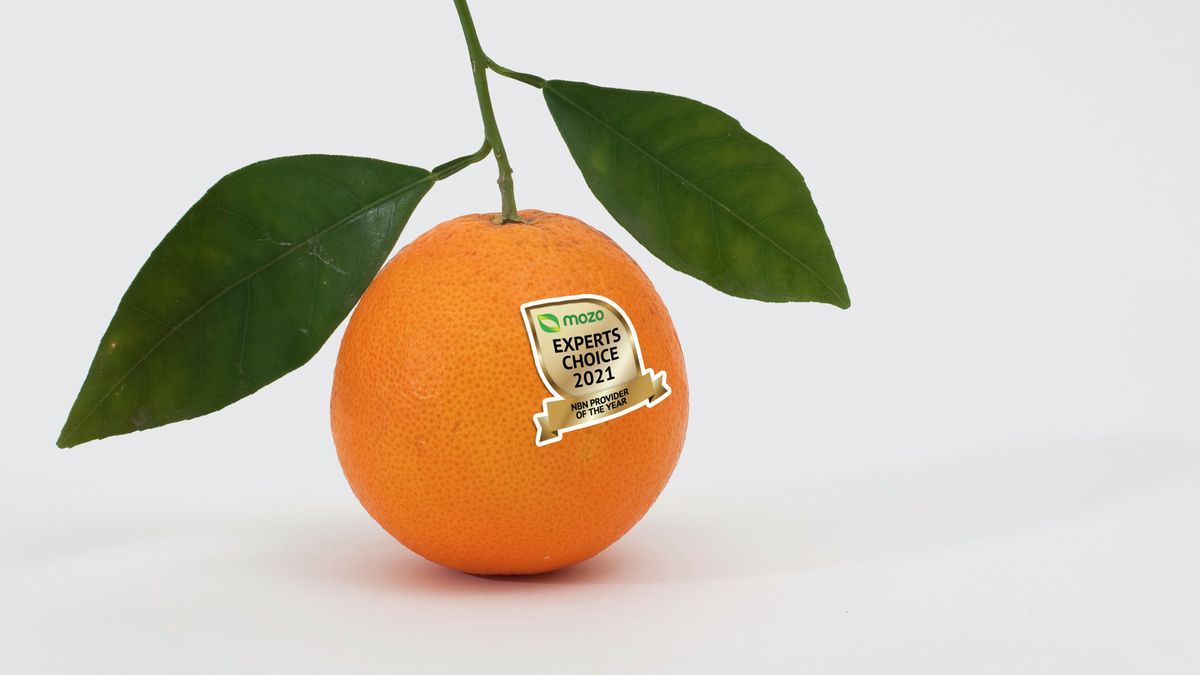 TechRadar sister site Mozo has today officially announced the winners of its Experts Choice Awards for the best NBN providers and plans in Australia for 2021. These new expert picks follow on from the comparison site’s People’s Choice Awards for NBN, which were announced in May.

Based on Mozo’s expert research and number crunching, Tangerine took home the title of best overall NBN provider of the year, thanks to its super competitive pricing and great value for its NBN 25, NBN 50 and NBN 100 plans – by far the three most popular speed tiers in Australia. (Tangerine also happens to be one of TechRadar’s own most-recommended telcos.)

For those that need huge upload speeds, the award went to Mate’s NBN 100/40 plan with its 40Mbps upload rate, and for the Superfast and Ultrafast speeds, MyRepublic’s NBN 250 and NBN 1000 plans took home the prizes.

We’re happy to see that there’s plenty of TechRadar’s favourites in there, with awards going to plans including:

There are plenty of other providers that made it into Mozo’s Awards list, including Kogan with its affordable offerings, TPG with its bundled NBN and phone plans, and Exetel with its strong sign-up discounts.

From the People’s Choice picks, some telcos made the cut in specific categories such as for their solid connection quality or excellent service and support. If you’re keen to see the full list, check out Mozo’s broadband page for the rundown of award winners for 2021.