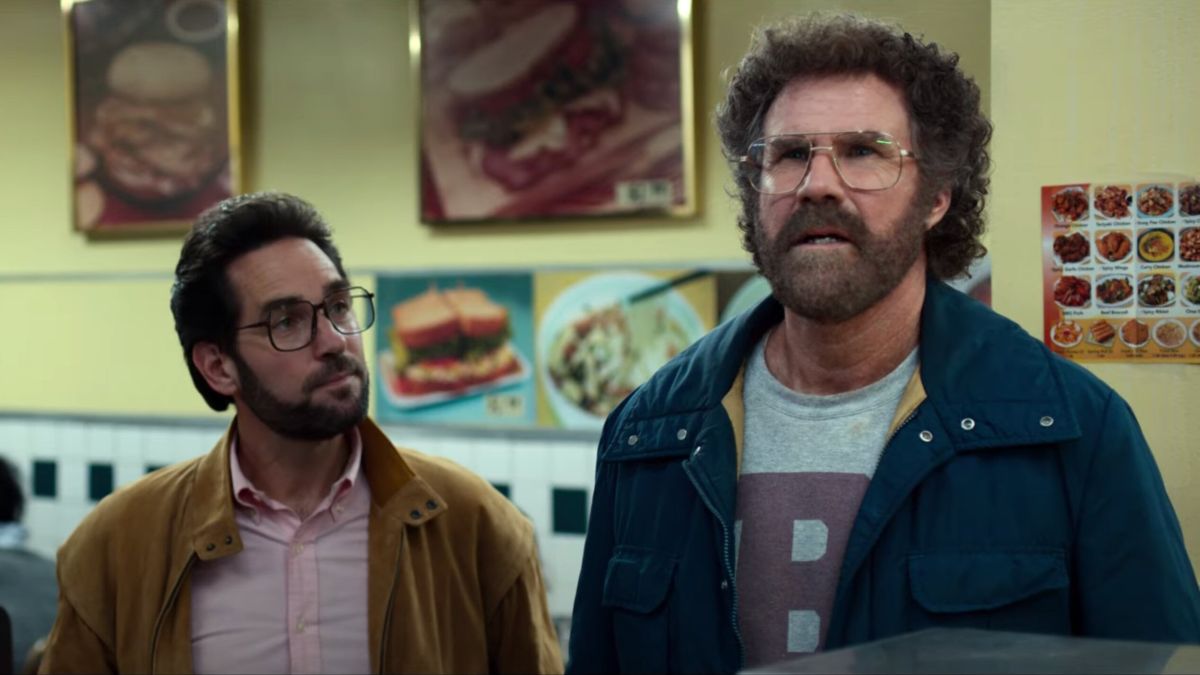 The Shrink Next Door, a much-hyped new dark comedy series fronted by Will Ferrell and Paul Rudd, is coming to Apple TV Plus in November – and we’ve finally got our first trailer.

Both Ferrell and Rudd will serve as executive producers on the hotly-anticipated series, which has been penned by award-winning screenwriter Georgia Pritchett (Succession, Veep) and is inspired by the hit Bloomberg podcast of the same name.

The teaser trailer offers a glimpse into the dysfunctional dealings of Rudd’s exploitative psychiatrist, Ike, who charms his way into the life of Ferrell’s Marty. There’s humor, of course, but the show seems like it will maintain a serious tone by probing the ethics of psychiatry, therapy and manipulation.

The Shrink Next Door also stars Kathryn Hahn – who starred alongside both Ferrell and Rudd in 2004’s Anchorman – as Phyllis, Marty’s younger sister, and Casey Wilson (Gone Girl) as Bonnie, Ike’s wife.

The new trailer arrives amid a period of real promise for Apple TV Plus, which has seen – and will continue to see – the addition of several high-profile movies and TV shows of late.

In recent months, we’ve seen the likes of Cherry, The Mosquito Coast and Lisey’s Story arrive on the streamer, with several other projects – not least The Shrink Next Door – either in the works or on the way.

The Sam Neill-led sci-fi thriller, Invasion, for instance, also got a new trailer last week, adding to the catalogue of big-budget projects headed for Apple TV Plus.

Whether they’ll be any good, of course, remains a mystery – but it’s exciting to see Apple take the fight to Netflix, Disney Plus and HBO Max.