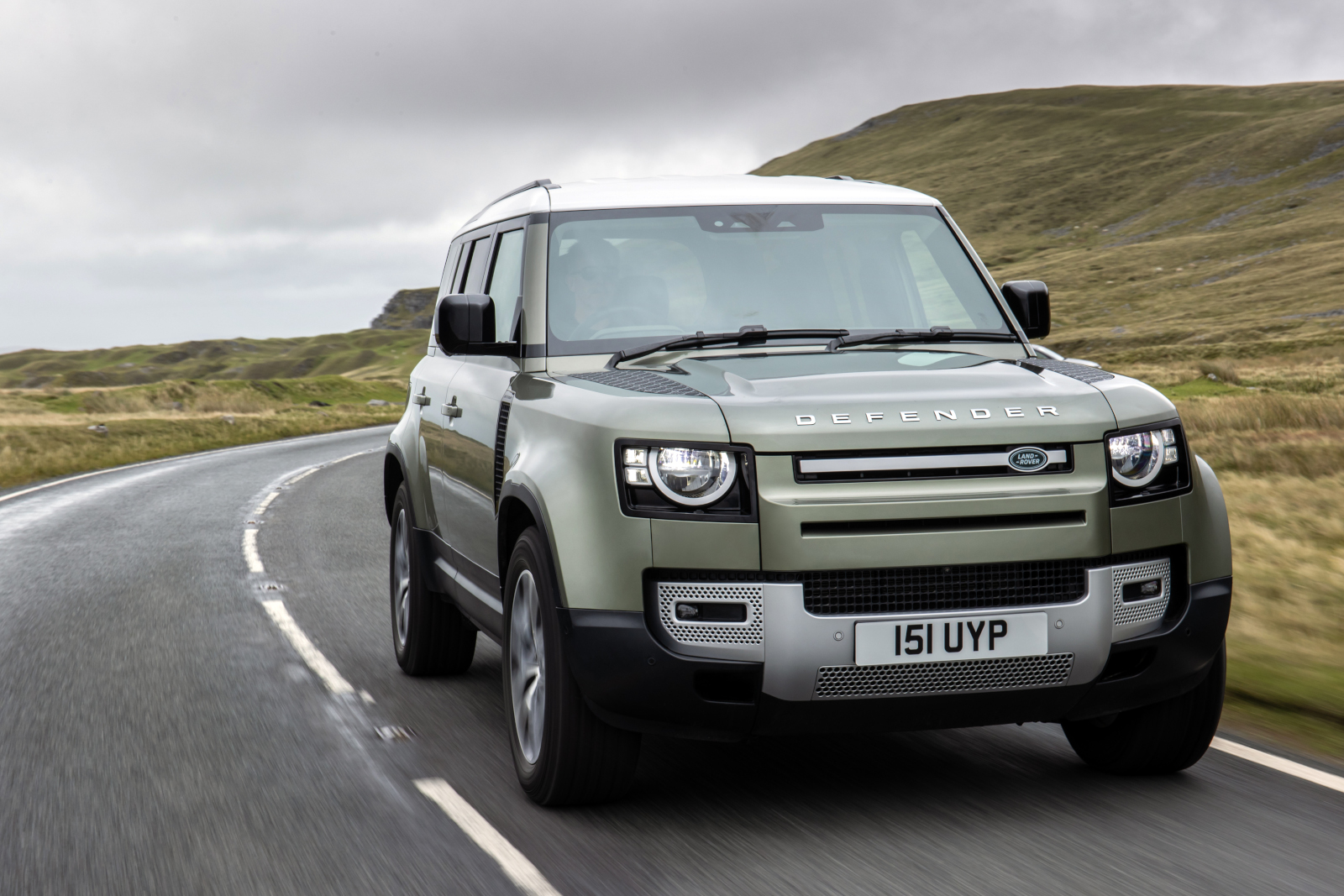 Jaguar Land Rover wants to achieve zero tailpipe emissions by 2036, and one of the steps it’s taking to make that a reality is developing a hydrogen fuel cell-powered Defender. The automaker says it’s currently working on a prototype and plans to start testing the no-emission version of its iconic SUV towards the end of the 2021 in the UK.

Hydrogen fuel cells can power a vehicle by combining hydrogen and oxygen to produce electricity, with only water as emission. Jaguar explains that fuel cells enable rapid refueling and have high energy density, making them ideal for larger and longer-range vehicles. Further, vehicles powered by fuel cells perform well in cold environments, since they show minimal loss of range in low temperatures.
The company has dubbed the work it’s doing to develop the clean energy vehicle as “Project Zeus.” Partly funded by the UK government-backed Advanced Propulsion Center, the initiative will give Jaguar’s engineers the information they need to be able to optimize a hydrogen powertrain. The hope is to develop fuel cell vehicles that can deliver the same performance and capability — when it comes to range, off-road ability and even towing — as their conventional counterparts.

In addition to aiming for zero tailpipe emissions by 2036, Jaguar also hopes to reach net zero carbon emissions across its supply chain, products and operations by 2039. Both goals are part of its “Reimagine” strategy announced back in February when the automaker revealed that it will only build all-electric cars starting in 2025.

Ralph Clague, Head of Hydrogen and Fuel Cells for Jaguar Land Rover, said in a statement:

“We know hydrogen has a role to play in the future powertrain mix across the whole transport industry, and alongside battery electric vehicles, it offers another zero tailpipe emission solution for the specific capabilities and requirements of Jaguar Land Rover’s world class line-up of vehicles. The work done alongside our partners in Project Zeus will help us on our journey to become a net zero carbon business by 2039, as we prepare for the next generation of zero tailpipe emissions vehicles.”

Jaguar didn’t reveal a timeline for the fuel cell Defender other than it will start undergoing a battery of tests this year to verify key attributes, including off-road capability and fuel consumption.