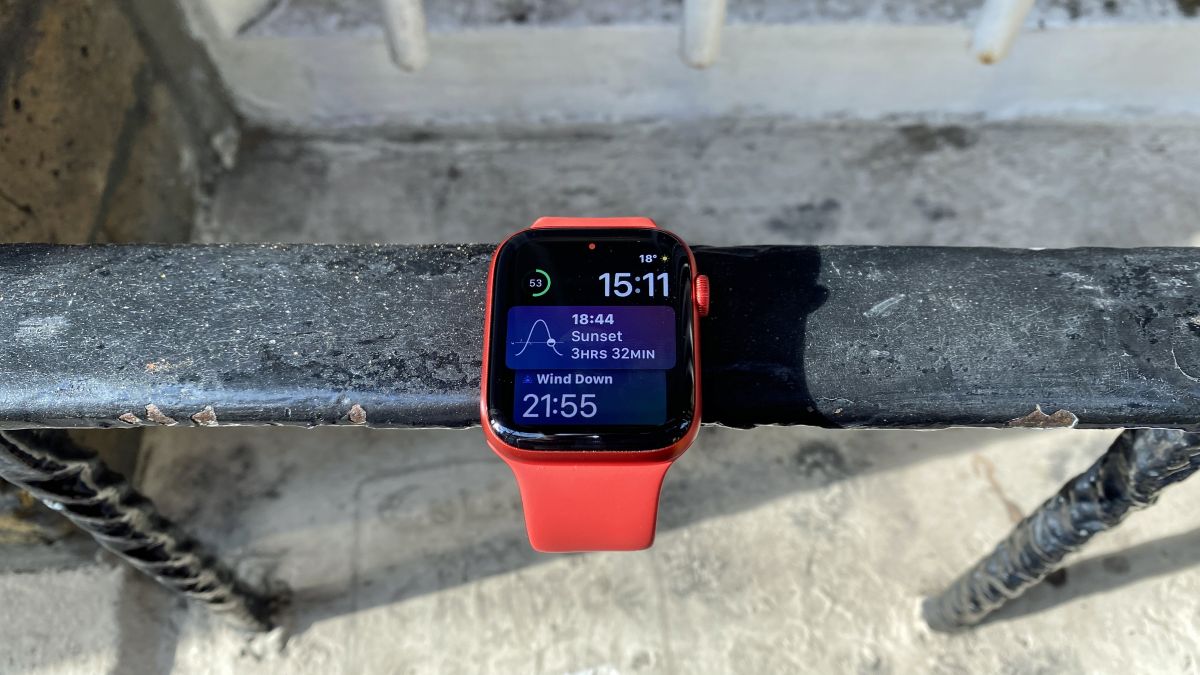 This claim comes from sources speaking to Bloomberg, who say that the upcoming wearable will have a faster chipset than the Apple Watch 6 (obviously), thinner bezels, and improved ultra-wideband functionality.

Ultra-wideband is used for precise positioning, which can help you track down AirTags for example, and it also allows for digital keys to physical locks to be added to your Apple Watch. But all of this is possible already, so it’s not clear exactly what the improvements here will involve.

Big additions are further out

The Apple Watch 7 might also have a new lamination technique used on its screen according to Bloomberg, to bring the display closer to the top, and the wearable could also be ever so slightly thicker than its predecessor.

But if Bloomberg is to be believed, that will more or less be the extent of the changes, with bigger rumored upgrades such as the addition of a glucometer (for measuring blood sugar), a rugged model, and a body temperature sensor, all apparently not arriving until the Apple Watch 8 or later.

If this pans out then Apple’s September event – where we’re expecting to see the Apple Watch 7 and the iPhone 13 – could be one of the most underwhelming in recent memory. Still, the iPad Pro 2021 was exciting at least, and nothing is certain yet about these unannounced products, so take this leak with a pinch of salt.