Watch the Xbox and Bethesda E3 showcase with us at 12:40PM ET 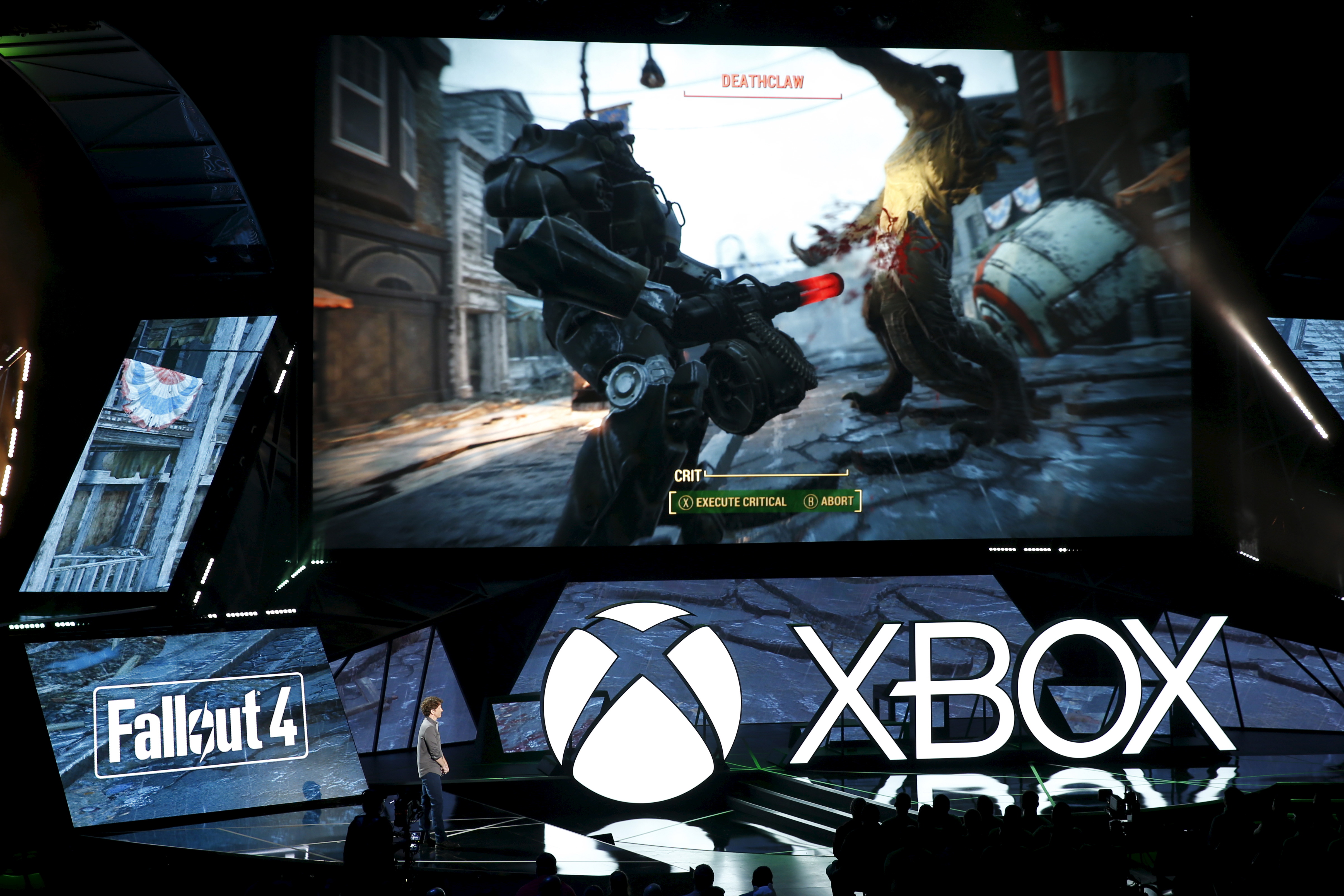 Kicking off a big day of E3 announcements, Xbox and Bethesda will host their joint event today at 1PM ET. It’s a particularly momentous occasion, as its the first time Microsoft can truly show off its plans for Bethesda after finalizing its acquisition of ZeniMax Media. Don’t forget, that also means Microsoft now has id Software, Arkane Studios, and Tango Gameworks under its wing too. We hear that the company plans to spend its 90-minute presentation focusing on games, which is exactly what Microsoft needs to do after launching the Xbox Series X and Series S without many original titles. Seriously, we just want to hear what’s up with Halo: Infinite!

Join me and Senior Editor Jessica Conditt as we follow the Xbox and Bethesda showcase live at 12:40PM ET.