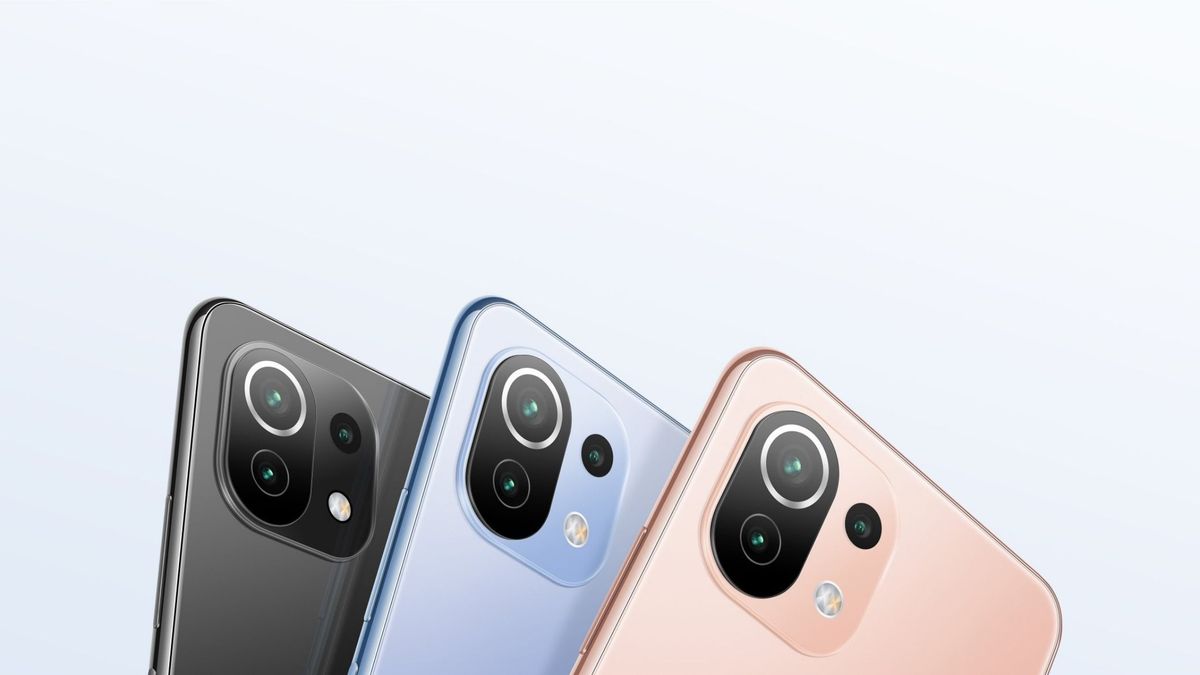 The upcoming Mi 11 Lite will be the newest addition to Xiaomi’s flagship lineup for the season. A new development seemingly confirms its selling price point, confirming where it will sit in the hierarchy.

The Xiaomi Mi 11 Lite will be unveiled on June 22 in India. While it might be specced lower than others in the series, it will also claim the title for the slimmest and lightest smartphone of the year. It seems like only the 4G variant will be coming, as the 5G model would’ve overlapped with other devices from the company in the market.

In an interview with India Today, a Xiaomi spokesperson confirmed not only the variant but also dropped a big price hint — The Mi 11 Lite 4G will be priced under Rs 25,000 in India. That’s a lot cheaper than its global pricing of €299, which converts to about Rs 27,000.

At that price, it will sit under the flagship Mi 11X series and share the segment with the Mi 10i from January, which starts at Rs 20,999 and goes up to Rs 23,999. Since both of them are vastly different devices, consumers will have the option to choose a smartphone that better suits their needs.

The Xiaomi Mi 11 Lite 4G is powered by the Snapdragon 732G chipset, which is also seen in affordable devices such as the Poco X3 and Redmi Note 10 Pro at around the Rs 15,000 mark. There should be options for 6 or 8GB of RAM along with up to 128GB of non-expandable storage.

The Mi 11 Lite’s spiel is its design. At a weight of 157 g and a thickness of 6.8mm, it will be the thinnest and lightest phone of the season. Xiaomi India also shared an infographic on Twitter to explain how it stands against the competition in this regard.

Other specifications include a 6.55-inch Super AMOLED display with a 90Hz refresh rate, a 4,250mAh battery with support for 33W fast charging, and a 64MP triple-camera setup.

At the same event, the Xiaomi Mi Watch is also expected to share the stage.