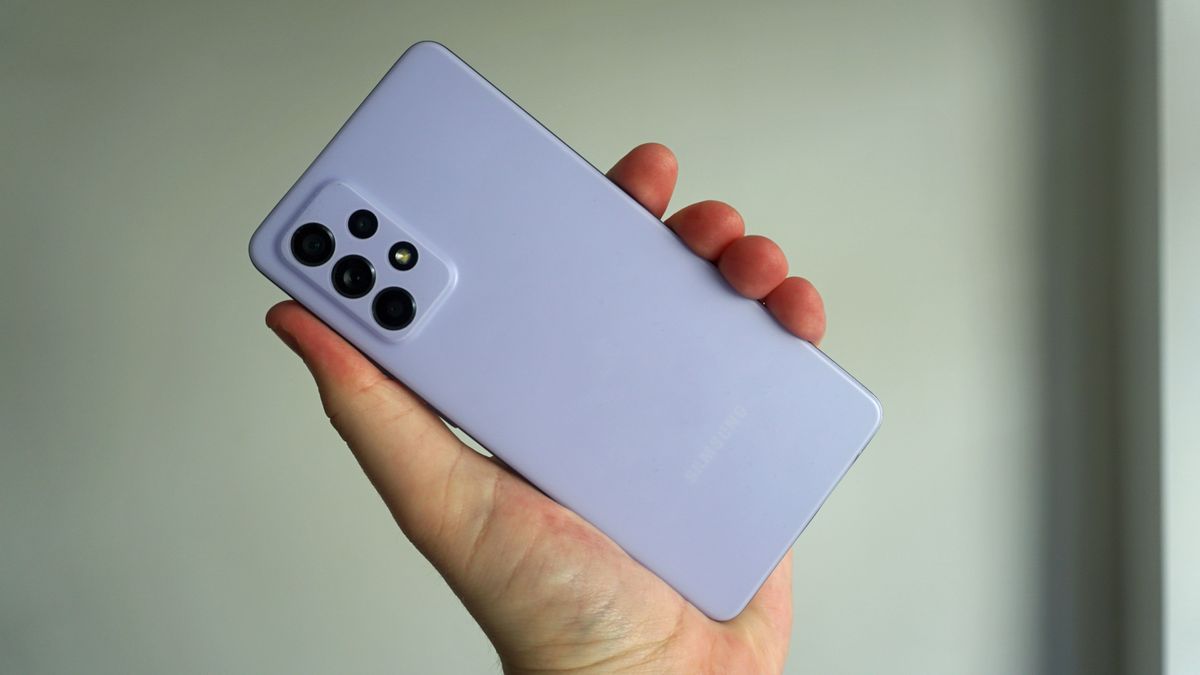 Once launched, these mobile camera sensors could basically change the way we shoot images using our mobile devices. In continuation to this, the ISOCELL team has announced that it will unveil a new mobile camera on June 10. And like other camera sensors, we can expect most upcoming mid-range Samsung devices to come equipped with this new sensor.

Interestingly, the teaser shared online says “ISOCELL for Everyone” which hints that this new imaging sensor is targeted towards the affordable category of smartphones rather than the high-end flagship devices. It further states that it could be an “awesome camera” but stops just short of revealing any technical specifications at this point.

It goes without saying that the new sensor will bring a lot of improvements to the table. With the introduction of this new sensor, we can expect upcoming mid-range devices to offer improved low light photography. It is also expected to come with key features like multi-pixel binning, improved auto-focus and HDR etc. though we will have to wait for the launch date for Samsung to divulge details.