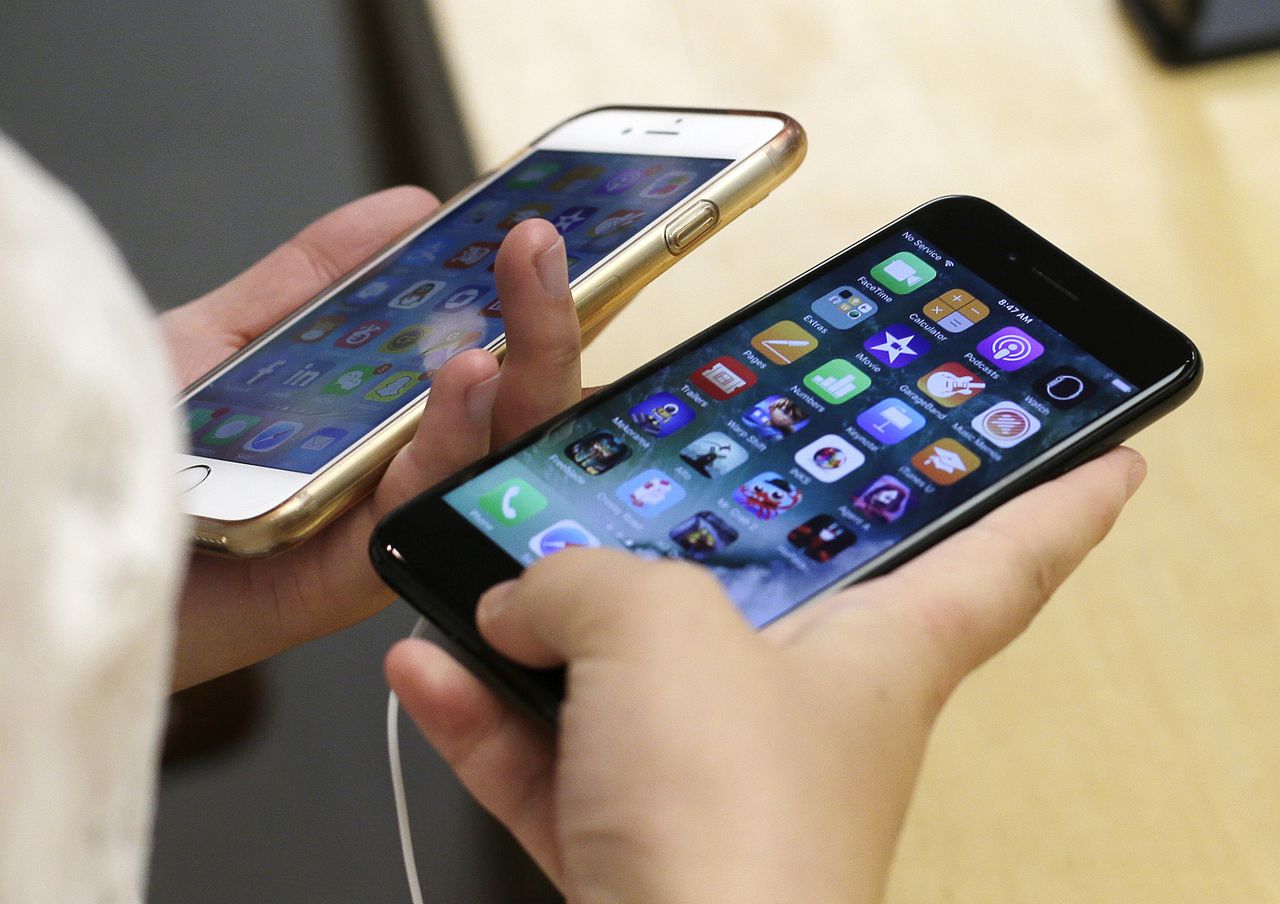 Apple paid millions of dollars to a 21-year-old Oregon college student after two contractors found intimate photos on the phone she had sent in for repair, then posted them to her Facebook account, according to legal documents reviewed by The Telegraph.

The privacy breach occurred in 2016, according to filings from a legal dispute over who is responsible for the cost of the settlement. The woman sent her iPhone to Apple, which contracted with a company called Pegatron to perform the repairs.

Two Pegatron employees near Sacramento posted “10 photos of her in various stages of undress and a sex video” to the Oregon woman’s Facebook account, according to The Telegraph. Apple paid a “multimillion-dollar” settlement, according to legal documents reviewed by the publication.

“We take the privacy and security of our customers’ data extremely seriously and have a number of protocols in place to ensure data is protected throughout the repair process,” Apple said in a statement Tuesday. “When we learned of this egregious violation of our policies at one of our vendors in 2016, we took immediate action and have since continued to strengthen our vendor protocols.”

Pegatron subsequently reimbursed Apple for the settlement. Details of the incident emerged in a dispute between the contractor and its insurer over who should pay. Vice reported that issue involved two payments, one for $4.25 million and one for $1.7 million.

Although Apple’s identity was kept secret in the Pegatron case, The Telegraph reported that an unrelated case identified Apple as the company that contracted with Pegatron in this case.

Apple has made customer privacy a central element of its marketing strategy, arguing that its products protect people from advertisers and others who seek access to their consumer behavior and personal information.

But the company’s customers have suffered a number of similar breaches at stores belonging to Apple or its partners.

The Washington Post reported in 2019, for example, that an Apple employee in California had texted himself a private photo to himself from a customer’s phone after she brought it to an Apple Store. The same year, Utah media reported an employee at a Verizon store there texted nude photos from a 24-year-old woman’s iPhone to himself.