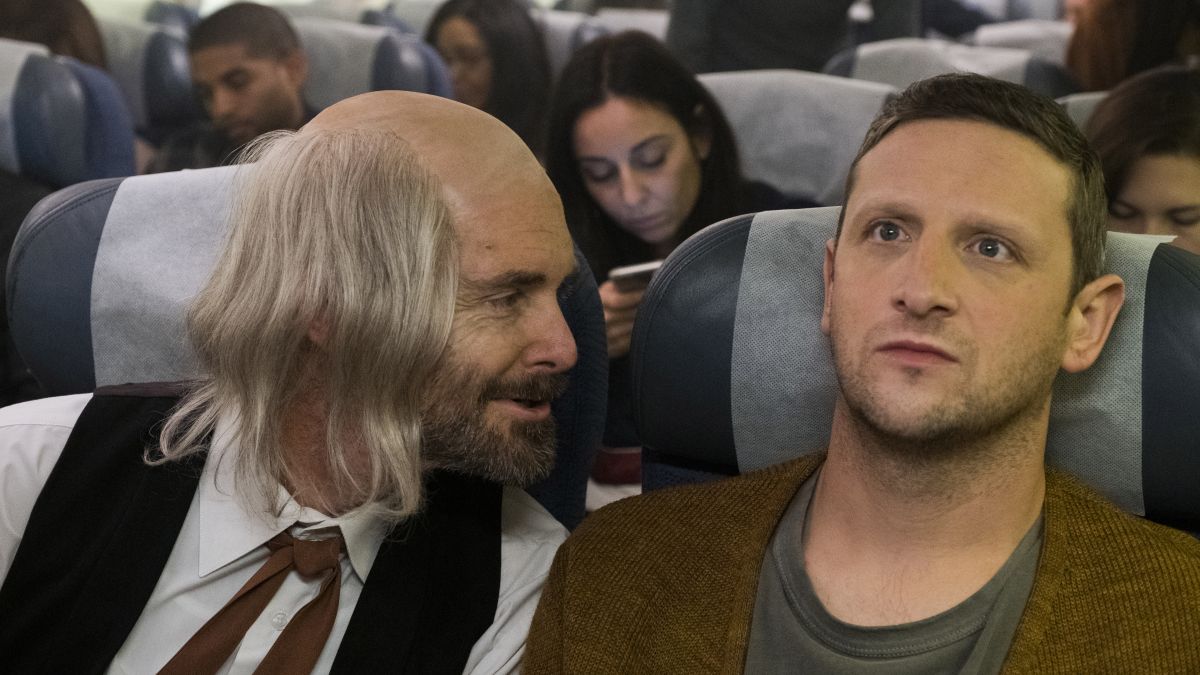 Netflix’s sketch comedy show I Think You Should Leave with Tim Robinson was one of the oddball highlights of the streaming service, back when it released in 2019. Now, the service has confirmed that a second season will release on July 6, 2021 – more than two years after season 1 debuted.

The series, which only had six episodes in its opening season, also has a new trailer that you can check out below.

The show is functionally similar to other sketch-based series, but it’s far stranger and more unpredictable than anything you’d see on the likes of Saturday Night Live (which is one of the places where Robinson cut his teeth as a writer and performer). That’s made it something of a cult hit among comedy fans – but the show drew near-unanimous praise from critics when it released, too.

You’ll be able to watch the entirety of season 2 on July 6. If Netflix decides to make a third season, hopefully the wait will be a little shorter.

Netflix ramps up for late 2021

Netflix has a packed second half of 2021 coming up, after a relatively quiet start to the year – though with plenty of exceptions, like Lupin, Army of the Dead and Cobra Kai. This was always to be expected, though, as the streamer finally felt the inevitable impact of Covid-19 shutting down productions in 2020.

Late 2021 is certain to look very different, however. Big hitters like Sex Education, You, The Witcher, Locke and Key and Cobra Kai are all returning for new seasons in the second half of the year, along with high-profile anime adaptation Cowboy Bebop.

So, if you feel like you’ve been waiting a while for your favorite show to return on the streaming service, the good news is you probably don’t have long to wait now until it’s back. Unless you’re waiting for Stranger Things season 4, that is – we’re expecting that in 2022.