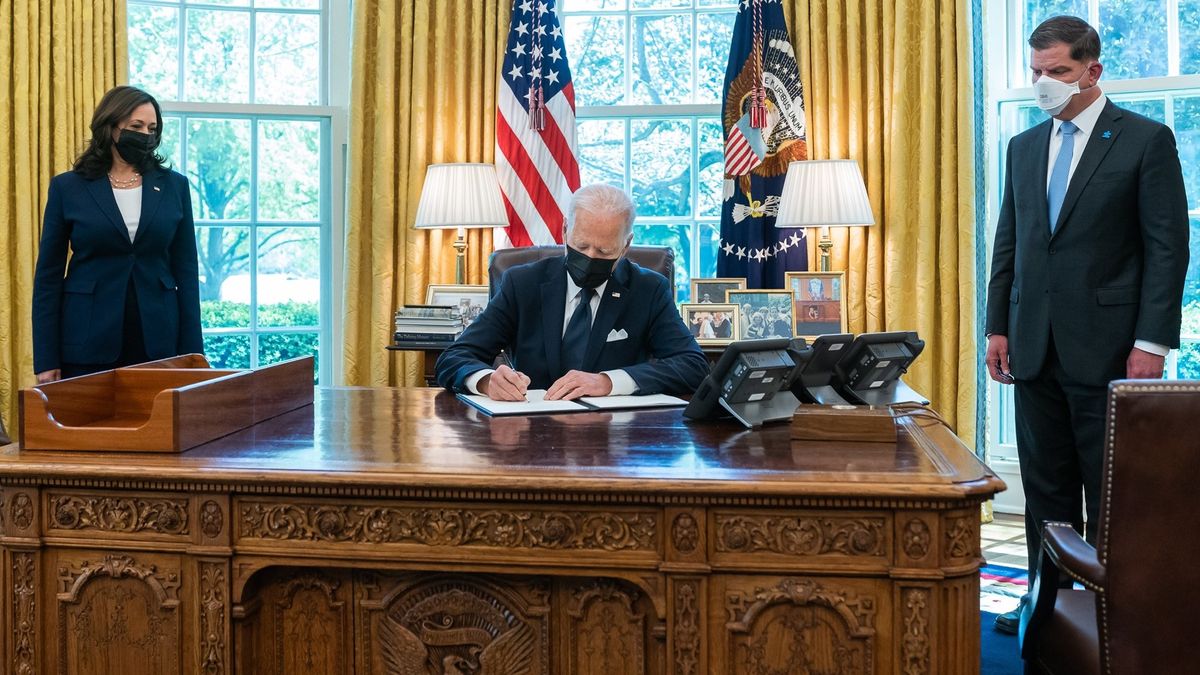 After canceling the sale of TikTok to Oracle earlier this year, US President Joe Biden has signed an executive order revoking the previous administration’s bans on TikTok, WeChat,  AliPay and seven other apps.

However, the apps in question aren’t out of hot water just yet as Biden has directed the Department of Commerce to evaluate any apps or software with ties to foreign adversaries and take action where appropriate.

President Biden’s new executive order replaces three separate executive orders signed by former President Trump last year which blocked apps including TikTok, WeChat and AliPay from being listed on the Apple App Store and Google Play Store. The previous executive orders also allowed for further measures to be taken to prevent these apps from operating within the US.

In a Fact Sheet on the White House website, the Biden Administration provided further insight on the threat certain apps from China and other countries pose to US citizens, saying:

“The Biden Administration is committed to promoting an open, interoperable, reliable and secure Internet; protecting human rights online and offline; and supporting a vibrant, global digital economy. Certain countries, including the People’s Republic of China (PRC), do not share these values and seek to leverage digital technologies and Americans’ data in ways that present unacceptable national security risks while advancing authoritarian controls and interests.”

President Biden’s latest executive order calls on the Commerce Department and other federal agencies to work together in an effort to create recommendations designed to protect against the collection, sale, transfer and access to the sensitive data including personally identifiable information and generic information of US citizens.

While the Biden Administration has repealed several of the Trump Administration’s executive orders so far, a recent order signed by President Biden expanded Trump’s ban on American investment in Chinese companies that are believed to have ties to the Chinese military. In total, 59 companies have been barred from investment including those that create and sell surveillance technology.

Although this is a step in the right direction when it comes to protecting Americans online, it still remains to be seen as to whether or not President Biden will push for federal data protection regulation for the US akin to the EU’s GDPR.

We’ll likely hear more from the US government on this issue once the Commerce Department and other federal agencies begin their own investigations into TikTok, WeChat, AliPay and the other apps that were previously banned from US app stores.