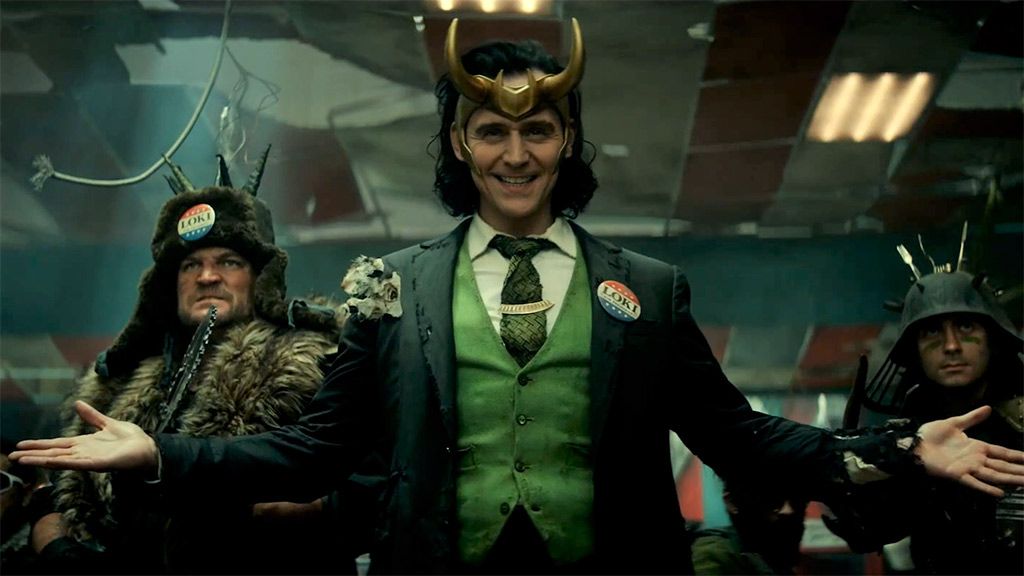 In an effort to make things easier, we’ve hand-picked the best new shows and movies of the week to watch on Aussie streaming platforms, covering the likes of Netflix, Disney Plus, Binge, Foxtel Now, Stan and Amazon Prime Video.

Below, you’ll find a list of this week’s highlights, with binge-worthy new shows sitting alongside some great big-budget new movie arrivals – and a couple of oddball left-of-field entries, just for some variety.

The big new shows and movies this weekend include the premiere of Loki on Disney Plus, Fear the Walking Dead’s season 6B finale on Binge and Foxtel Now, and the return of Lupin on Netflix. Here are our streaming picks for the weekend of June 7-13, 2021.

Marvel Studios’ long awaited new series Loki is finally launching this week, with the Disney Plus Original series finding the ‘God of Mischief’ stepping out of his brother’s shadow to go on his very own adventure – albeit not one of his choosing. In fact, Loki (Tom Hiddleston) finds himself under the watch of the Time Variance Authority – an organisation which polices time, Jean-Claude Van Damme-style.

Stream Loki on Disney Plus

Assane (Omar Sy) is now on a desperate chase to find his kidnapped son, while also being pursued by Hubert (Hervé Pierre), the man he has been working hard to expose as the cause of his father’s death. Will Assane find his boy? Will he wear an awesome assortment of Air Jordans while doing so? Will he continue to bang on about Arsène Lupin in an almost insufferable way? The answer to all of these questions is very likely ‘yes’.

The sixth season of Fear the Walking Dead comes to a close as multiple warheads threaten to bring the lives of all the show’s characters to an untimely end, forcing them to spend what could be their final hours tracking down their loved ones, making amends and tying up loose ends.

Stan is back with another Original series in Eden, which sees the disappearance of a young woman set off a harrowing chain of events in an idyllic Australian coastal town. This mystery will bring long-buried secrets out into the open, throwing the town’s community into chaos.

Top Gear and The Grand Tour’s Jeremy Clarkson is back, but this time he isn’t driving expensive sports cars – he’s owning and managing a farm! Has he bitten off more than he can chew? Find out in Amazon’s new series Clarkson’s Farm (yes this is a real show).