New iPadOS 15: features, release date and what you need to know WWDC 2021 screenshot 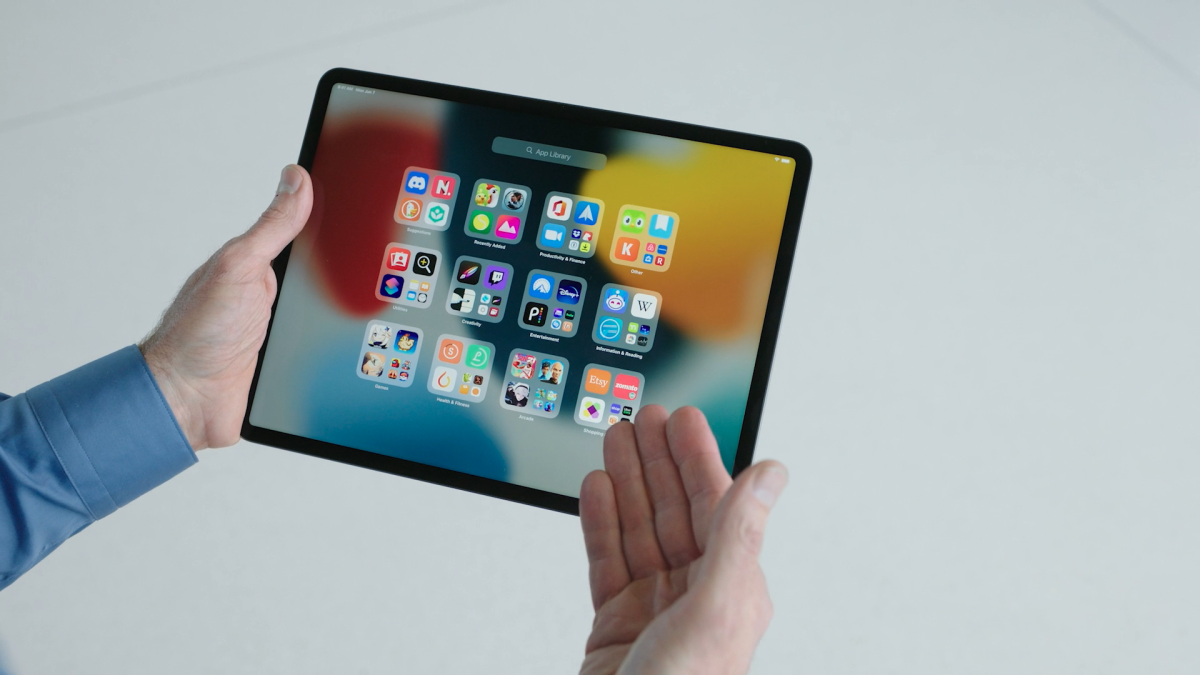 Later in the year iPad users will be able to download iPadOS 15, the 2021 operating system update, and thanks to Apple’s WWDC 2021 keynote conference we’re finally getting to find out all about the upcoming update.

A sister update to iOS 15, the new iPadOS has lots of the features of that iPhone operating system, but with a few extras that make the most of the tablet form factor.

If you’re reading this, it means the WWDC 2021 keynote conference is currently going on, with someone at Apple on-stage talking about iPadOS 15. We’re updating this article with all the newest information as it’s announced, so keep refreshing the page for more.

Cut to the chase

Lots of the new iPadOS 15 features are actually features of iPadOS 14 that have received a rebrand, or improvements from 2020’s version.

Widgets were added in iOS 14, but they were locked to the home screen in a panel on the left… for some reason.

That’s changed in iPadOS 15, so you can put widgets wherever you want. There are also new widgets for new apps, and they now come in different sizes than they did before.

An iOS 14 feature that we’re finally getting on iPadOS is the app library, which is a menu where you can list all your apps in separate files.

Another ‘new’ feature that isn’t actually new is multi-tasking, so you can dual-screen apps and keep them off to the side if you’re not using them.

It’s not clear how this is different from the current split-screening feature, as the ‘shelf’ or list of apps to swap between when you’re multi-tasking, already exists in prior iPadOS builds.

The iOS ‘Notes’ app has not turned into Google Docs, by the sounds of it. You can tag people into documents, see a revision history and more.

One actual new improvement is the ability to easily bring up an app by swiping up on the home screen with the Apple Pencil, giving you a way to easily sketch a note or write down an idea.

iPhones have access to Apple’s Translate app, which is basically like Google translate but made by Apple.

This app is now coming to iPadOS, so you can convert text between languages. You can also translate things in other apps, like emails in foreign languages for example.

Swift, another Apple app, is coming to iPads too. This is a way to learn coding and even design your own app, which sounds interesting, though it obviously isn’t for everyone. This should be super useful for budding app designers.