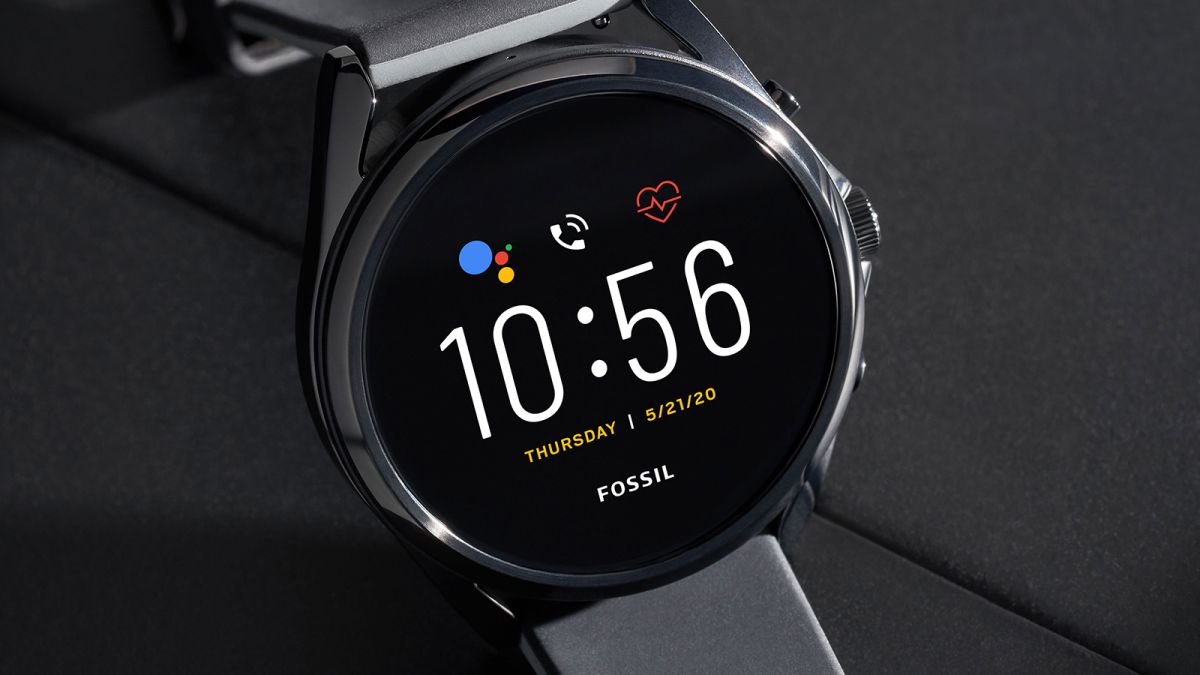 Big changes are coming to Wear OS later this year, courtesy of some teamwork between Google and Samsung, and now Fossil has announced that it’s going to be releasing a “premium” smartwatch in a few months to take advantage of the software upgrade.

What’s not quite such good news is that existing Fossil watches won’t be getting the next-gen version of Wear OS (which Google tends to refer to as just Wear these days). All this was revealed in a recent conversation between Fossil executives and CNET.

There has been some speculation over whether or not the Wear OS smartwatches already on the market would be able to take advantage of the upcoming software update – and it seems like the answer is a negative one, at least as far as Fossil wearables are concerned.

Fossil has been one of the busiest manufacturers when it comes to putting out Wear OS timepieces – it also owns the Diesel and Skagen brands – and so it’s a shame that older hardware won’t qualify for an upgrade. It’s perhaps not surprising though, as these watches tend to run on slower components.

As for the brand new, premium smartwatch in the pipeline, Fossil’s Greg McKelvey and Steve Prokup hinted that more advanced health monitoring features are on the way, alongside cellular connection options that mean the wearable will be able to get online without the help of a phone.

The executives also mentioned “multiple configurations of buttons” on upcoming models, though the primary way of interacting with the smartwatches will still be the touchscreens. Improved Fitbit integration also came up in the chat.

Based on existing models, we’re assuming the next smartwatch will be called the Fossil Gen 6, if the same naming scheme continues. No further details were discussed in the CNET interview, though the word “flagship” was mentioned, so we’re hopeful that this could be one of the best smartwatches of 2021.

As already announced by Google, the upcoming Wear OS update will bring with it better battery life, improved performance, and support for more app tiles – mini widgets that let you run apps right from your wrist. We’re expecting the software to show up on the Galaxy Watch 4 and the Galaxy Watch Active 4 inside the next couple of months.