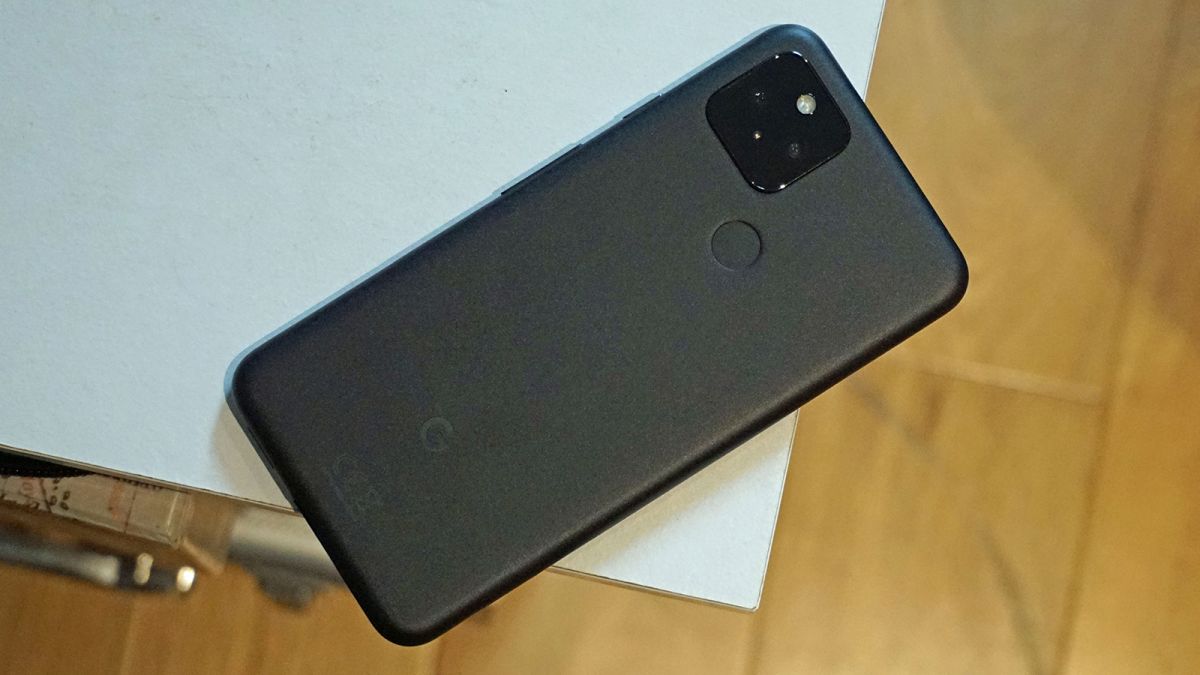 Being able to take shots of the moon and the stars is one of the best tricks that recent Google Pixel phones can pull off, and it looks as though the feature is about to get an upgrade in the form of a timelapse mode.

As spotted by 9to5Google, the Pixel Tips app has been updated to include a mention of “CameraAstrotimelapseSettingController”, which sounds as though the astrophotography mode will soon be able to track celestial objects over time.

What’s not clear is which phones are going to get the updated feature. At the moment, astrophotography is available on the Pixel 3 phone from 2018 and every Pixel released since, up to the most recent Google Pixel 5 released last year.

The feature is apparently coming to version 8.2.3 of the Google Camera app – the current version on the Play Store is 8.2.2, so it would appear that an update is imminent. Code in the Pixel Tips app has pointed to feature upgrades before.

More Pixels on the way

As 9to5Google notes, the astrophotography timelapse mode may well arrive as part of the Pixel Feature Drops that Google pushes out four times a year. Previous drops have included the Smart Compose option for getting some AI help with your messages.

The next Pixel Feature Drop is due in June, so that fits in with the timing of the update to the Pixel Tips app. Presumably as soon as the next version of the Google Camera app arrives, astrophotography timelapse will then become available.

We’re still waiting for the Google Pixel 5a to make an appearance, though there have been a few leaks and rumors about what’s in store. The mid-range handset could be out in August, which would be 12 months after the launch of the Pixel 4a.

After that of course it’s Google Pixel 6 time – we think that there are going to be some substantial upgrades to the cameras, so if the new night sky timelapse feature is live by then, the Pixel 6 should have the hardware to pull off results that are better than ever.