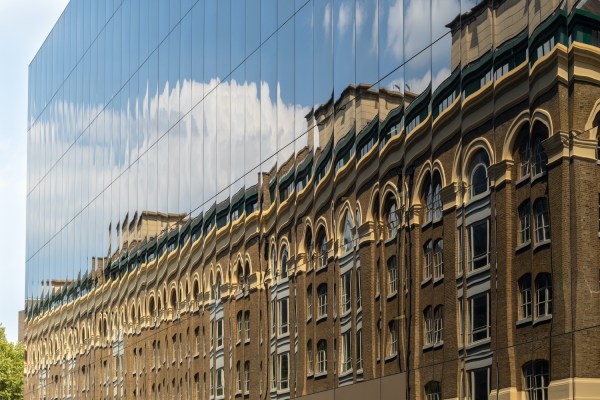 After burning through more than $2 billion in funding, SoftBank-backed construction startup Katerra has told employees that it will be shutting down operations, according to a report in The Information.

Last year, the company claimed it had more than 8,000 employees globally.

Menlo Park-based Katerra had already been struggling to find a viable business in cheaply building properties for real estate developers when it was pushed to the edge of bankruptcy late last year, with the company blaming its latest struggles on climbing labor and material costs associated with the pandemic. The company was given one last chance after receiving a $200 million bailout from SoftBank, which reportedly bought up a majority stake after already having invested billions in the effort.

Katerra’s fall marks the most high-profile failure for SoftBank since the failed 2019 WeWork IPO. The firm has largely been seeing gains among its Vision Fund portfolio in the past year amid a larger tech stock rally, though some of those gains have receded in recent months.

In an interview with Barron’s last month, CEO Masayoshi Son highlighted Katerra as well as SoftBank’s investment in Greensill as “regrets” of his. Katerra’s other backers included Khosla Ventures, DFJ Growth, Greenoaks Capital and Celesta Capital.