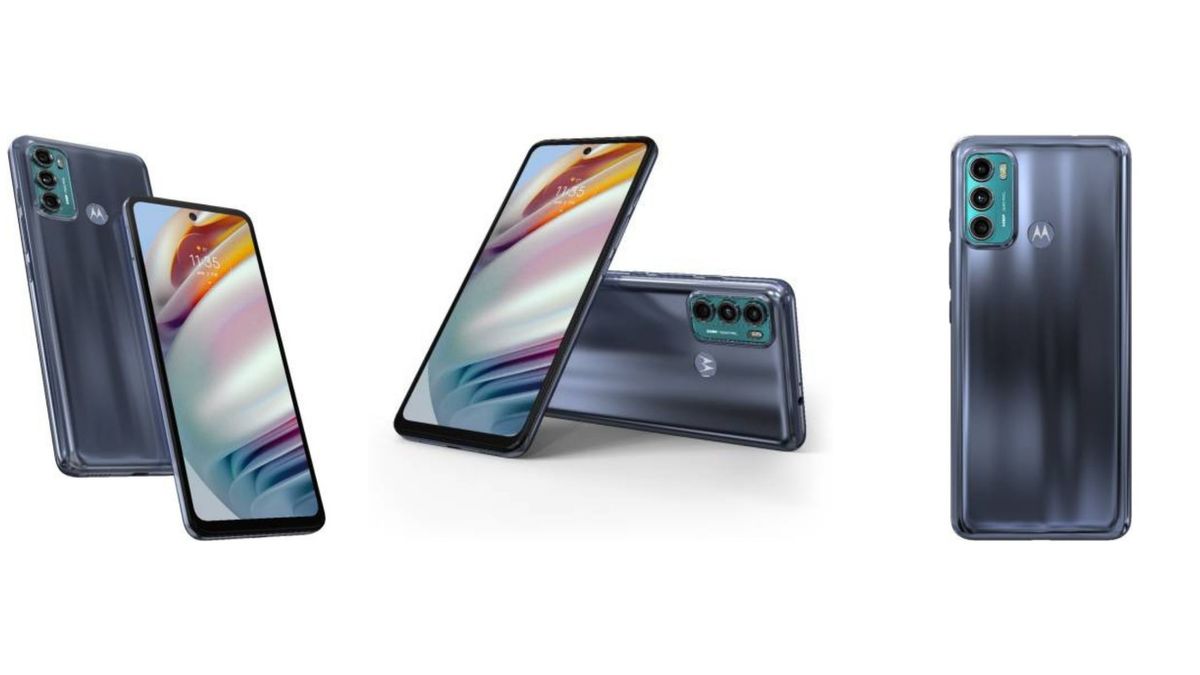 The Moto G40 Fusion started at Rs 13,999 when it launched in April. However, a new hike has increased the price by Rs 500 across the board.

The Moto G40 Fusion and Moto G60 are the brand’s budget smartphones for the season. While they were rather competitively at launch, the former’s price in India has now increased. Motorola hasn’t mentioned why the hike was implemented but we guess it to be due to market forces.

Now, the 4GB + 64GB variant of the Moto G40 is priced at Rs 14,499 and the 6GB + 128GB model is priced at Rs 16,499 — Rs 500 higher than what they launched at. The change also coincides with the resuming of eCommerce activities around the country, which was halted due to the lockdown for the month of May.

The Moto G40 Fusion is powered by the Snapdragon 732G chipset, along with 4GB or 6GB of RAM, and up to 128GB of expandable storage. This makes it the first non-Xiaomi phone to offer that processor.

On the front is a tall 6.8-inch LCD screen with HDR10 certification. Moreover, the display has a refresh rate of 120Hz, making it one of the cheapest phones to do so.

For photography, the Moto G40 Fusion has three cameras on the back: a 64MP f/1.7 primary camera, an 8MP ultra-wide lens that doubles as a macro shooter and a 2MP depth sensor. For selfies, there’s a 32MP camera in a punch-hole notch.

The budget phone also offers one of the largest batteries in the segment with a 6,000mAh unit. A 20W charger is included in the box. Other features include stock Android 11, water repellent design, a dedicated Google Assistant button and a rear-mounted fingerprint scanner.