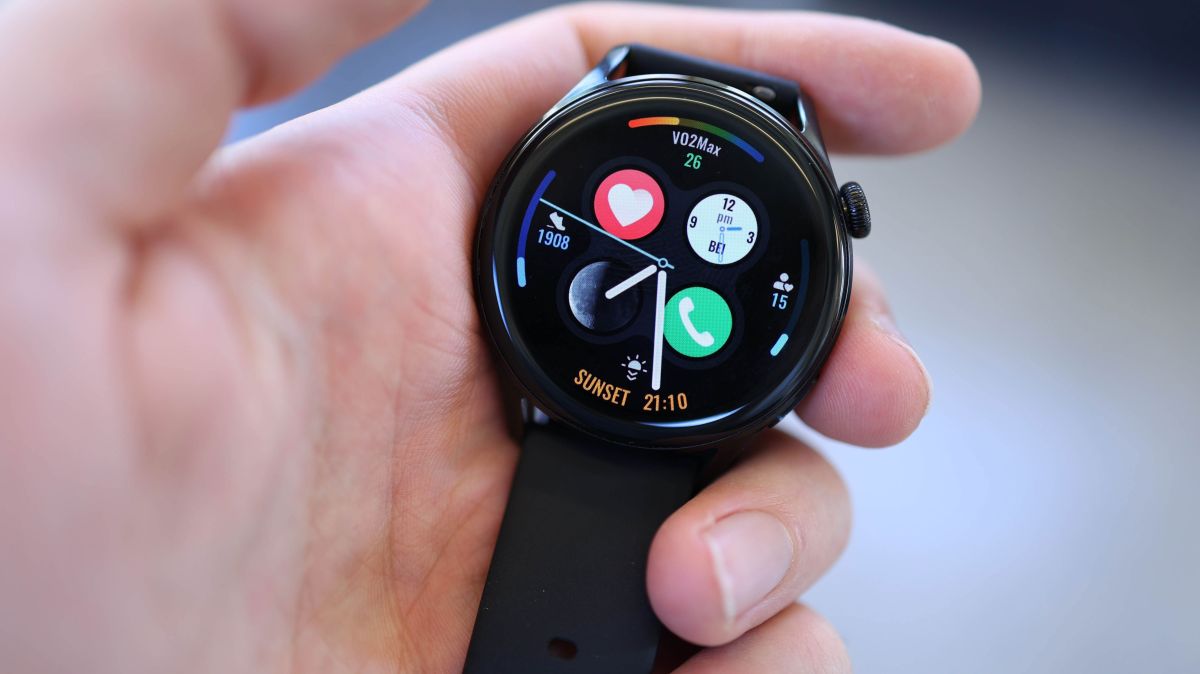 The Huawei Watch 3 is finally here, four years after the Watch 2 (though the company has put out other smartwatches in the meantime).

Unveiled at a big launch event alongside a Pro version of the watch as well as new tablets and gadget software, the Huawei Watch 3 will be on sale later in June.

In many ways, the Huawei Watch 3 and 3 Pro build on some of the company’s recent smartwatches. They have over 100 fitness modes, 1.43-inch screens, and circular designs like standard watches.

The devices both have one rotating crown and one button, both on the right edge, which is a very Apple-Watch-like design. They also have a temperature sensor, something we haven’t seen on a Huawei watch before, which lets you monitor how warm your skin stays over time.

The big feature here is that the smartwatches run HarmonyOS 2, a new operating system Huawei designed to rival Google’s Android ecosystem, which runs on different types of gadgets.

That’s mainly a design change, and on smartwatches it looks a lot like Apple’s watchOS, but it hints at stronger connections between the watches and other Huawei gadgets in the future.

The Huawei Watch 3 has a 14-day battery life, but the Watch 3 Pro boosts that up to 21 days (or three weeks), which is very good for a smartwatch. That’s the big change between the watch versions.