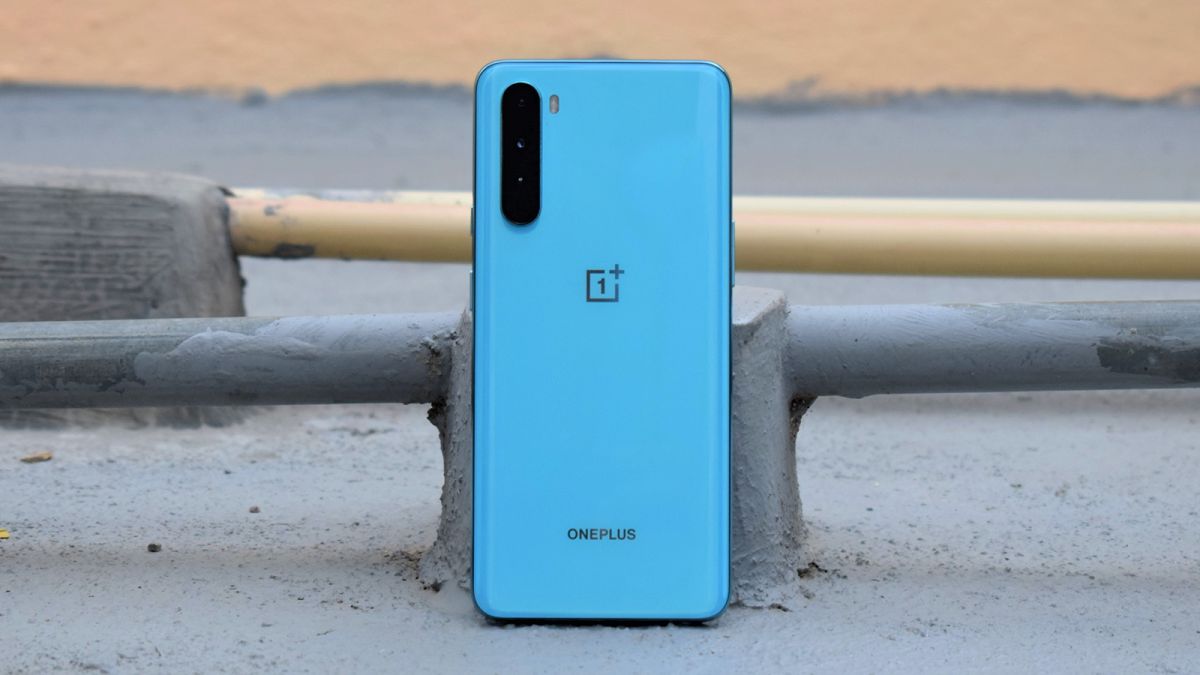 We know that the OnePlus Nord CE 5G is getting an official unveiling on June 10, but if you don’t mind spoilers then we have some leaked specs to share ahead of the big day – though at the moment we can’t confirm just how accurate these details are.

Sources speaking to Android Central say that we can look forward to a phone running the Snapdragon 750G chipset from Qualcomm, reflecting the affordable level that this upcoming phone is going to come in at (much like the original OnePlus Nord).

It’s the same processor found in phones like the Samsung Galaxy A52 5G, and while it’s not going to offer you blistering speeds, it should be able to get through everything that you need it to get through – and it does mean you get 5G connectivity on a budget.

Turning to the display, the OnePlus Nord CE 5G is apparently going to come with a 6.43-inch AMOLED screen sporting a 90Hz refresh rate. If those screen specs sound familiar, it’s because they match up almost exactly with the 2020 OnePlus Nord.

Counting down the days

In terms of the camera, Android Central says that there will be a triple-lens rear camera on the phone, led by a 64MP main lens (up from 48MP last time around). The selfie camera is apparently going to be a single-lens 16MP affair – so no dual-lens forward-facing camera like we got on the OnePlus Nord.

The design of the Nord CE 5G is going to be similar to the OnePlus 9 apparently, with the slight aesthetic tweaks to the camera bump for a modern, fresh look. It’s a design that works well, so we’re happy to see it continuing on the next wave of OnePlus phones.

With the official unveiling only days away now, we don’t have long to wait to see exactly what OnePlus has been working on – and we’re hopeful that the new phone will be able to offer the same value for money proposition that the original OnePlus Nord did last year.

Speaking to TechRadar, OnePlus CEO Pete Lau said that his company has “distilled the original Nord down to its core elements, and added a few extra features to create a great everyday phone at an even more affordable price.”