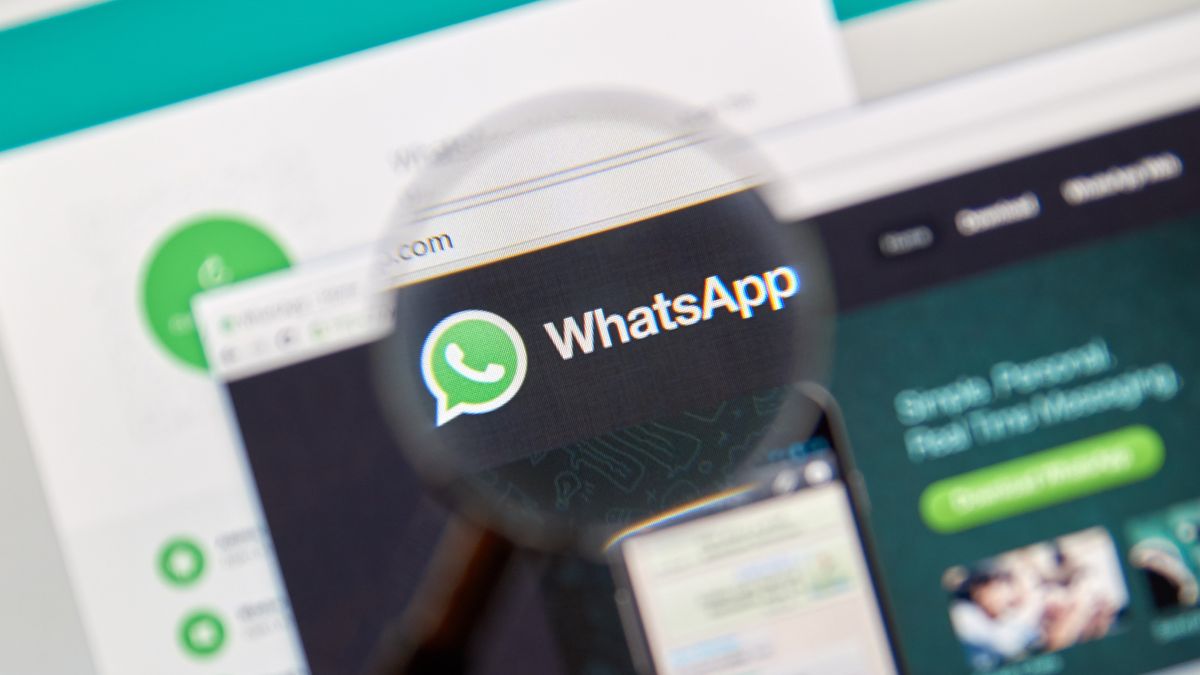 The leading messaging platform has moved the Delhi High court challenging the new and stricter IT Rules that force the social media companies to identify the “first originator of information” whenever asked for.

WhatsApp says that since all the messages sent using the platform are end-to-end encrypted, tracking the origin of each message would mean that it will have to break into the encryption of both receivers’ as well as the originator, thus infringing the privacy of both the parties.

While the Indian Government calls it an important step in controlling and busting fake news that is spread using social media sites and messaging platforms. Since WhatsApp is one of the most used messaging platforms in the country, the federal government wants to ensure that WhatsApp also implements the system to “track” the origin of every message.

While understanding the Government’s point of view around safety, WhatsApp says that it will continue its discussions “with the Government of India on practical solutions aimed at keeping people safe, including responding to valid legal requests for the information available to us.”

WhatsApp has also said that while it is an additional task to keep a track of the origin of messages because billions of messages are exchanged over the platform every day. Furthermore, tampering with the end-to-end encryption may also make the platforms less secure making them vulnerable to breaches.

There is a section of society that feels that this move by the government is aimed at curbing dissent against its actions especially during the current times where its Covid-19 policies have been drawing a lot of flak.

To agree or not to agree

Though Google and WhatsApp’s parent company Facebook both expressed their willingness to comply with the revised Information Technology rules, none of them has appointed the said officials yet.

In a related piece of news, the Indian government has been at loggerheads with both Twitter and WhatsApp in recent times. While it wants WhatsApp to withdraw its new privacy policy stating that it could be a threat to user privacy, its relations with Twitter are also spiralling south ever since it marked one of the tweets posted by the ruling parties’ spokesperson as “Manipulated media.”