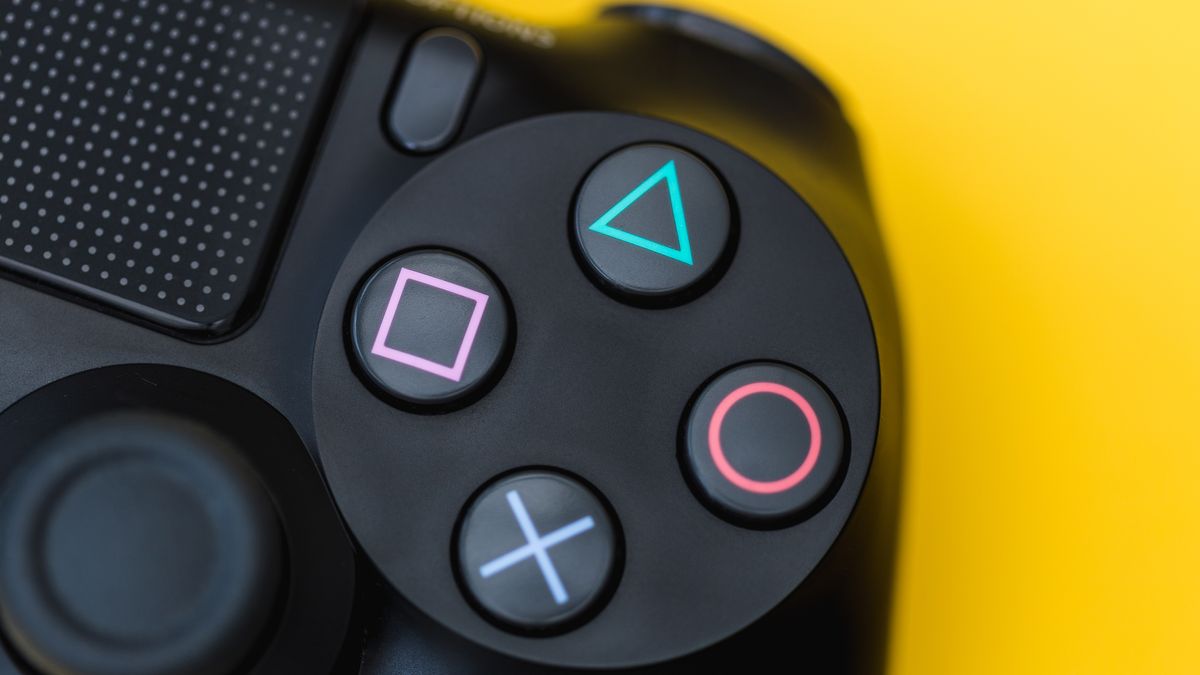 Sony is set to push its PlayStation brand into mobile gaming platforms in the near future, Sony Interactive Entertainment’s CEO Jim Ryan has confirmed.

This isn’t a huge surprise to some as a job listing was posted last month for a new Head of Mobile at PlayStation Studios, but this is the first time we’ve heard Sony’s new strategy confirmed by a spokesperson.

Ryan’s comments seem to say we’ll be seeing far more PlayStation icons make their way to smartphones for mobile gaming alternatives, so you may one day be able to play as Kratos, Nathan Drake or others on your phone in the future.

During a corporate strategy meeting, Ryan said, “We have been thinking about how players enjoy our content and have had some early success with experimenting with mobile games and apps to provide more choice to gamers.

“Mobile is just one of the areas we are exploring to reach millions of gamers beyond our platforms.

“PlayStation has a huge catalog of diverse first-party IP that can transition to smartphone gaming and complement our AAA games or live service games. We are exploring the mobile market with some wonderful PlayStation franchises so please stay tuned.”

This announcement hasn’t confirmed any series in particular, but it seems Sony will be following Nintendo on its route to bring more of its iconic series to smartphone platforms in the future.

We’ve recently seen Crash: On The Run as the first iteration of Crash Bandicoot on smartphones, plus we’ve previously seen Lara Croft in a series of smartphone games as well.

Exactly which series will be next for the smartphone treatment is unclear, but we now know for certain that we can expect to see Sony make a much bigger push in mobile games in the coming years.