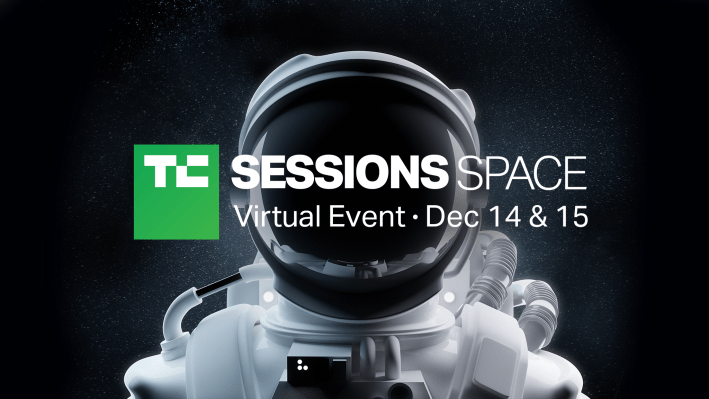 Even in just the few short months between when we held TC Sessions: Space in 2020 and now, there’s been a lot of major activity in the industry, including many launches and the addition of plenty more in-space infrastructure. NASA is signalling more strongly than ever that it wants to encourage the private sector to replace the International Space Station at the end of its useful life, and working with more startups than ever in it pursuit of ever-great public-private collaboration.

This year is also set to be one of the busiest yet in terms of new commercial launch companies coming online, with planned debut commercial or test orbital flights from companies including Astra, Relativity Space and Firefly Aerospace. And with more constellations in operation, built out of satellites equipped with sensors capable of providing new and more detailed data for commercial use back on Earth, the timing is right for startups everywhere to leverage a new data gold rush to build businesses based on in-space resources that just weren’t available before.

We’ll be diving into this much-expanded launch market, and in the many opportunities available in taking the exploding wealth of data from space-based sources and making those readily available for use in Earth at TC Sessions: Space this year. We’re also looking forward to hearing more about what’s next in human space exploration, and in securing the stars for the safety and continued access of all. Get a jump start and save $100 when you grab your early bird tickets now!