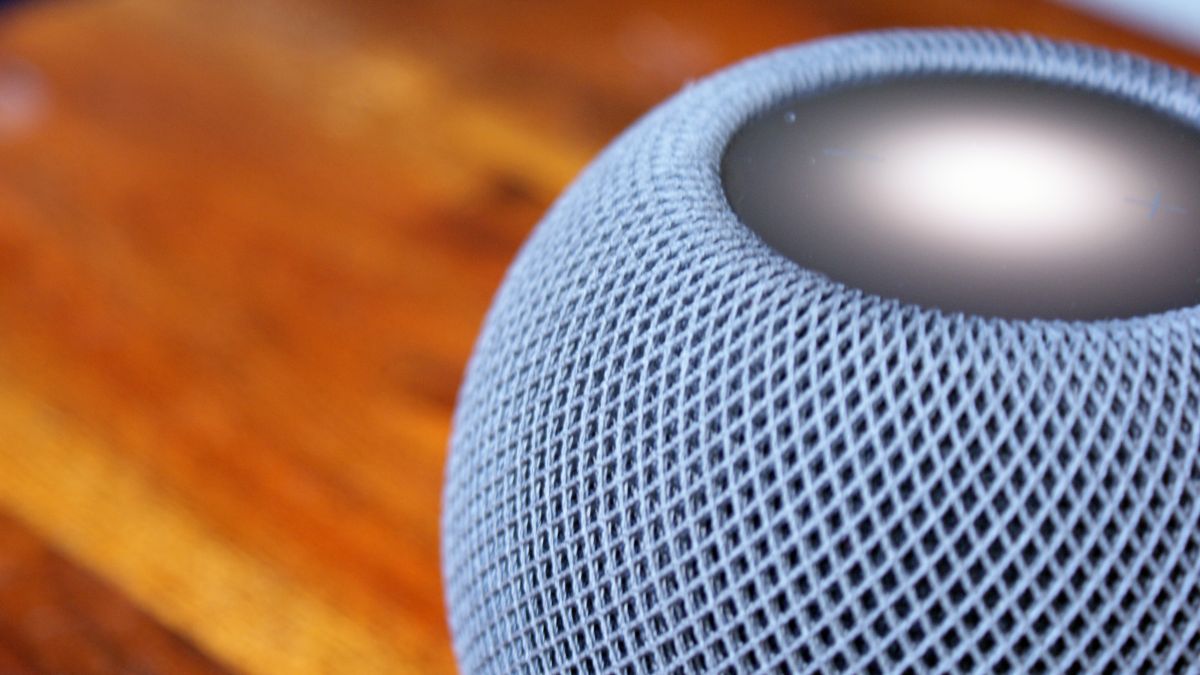 We’re very much looking forward to treating our ears to the experience of high fidelity, lossless audio on Apple Music when the streaming music catalog gets its upgrade in June, and Apple has now confirmed that the HomePod and HomePod mini are going to support the superior audio standard.

There had been some uncertainty about whether the speakers would actually be able to play the new lossless formats, but a new Apple support document goes into extra detail about the changes that are on the way, and the devices that will support them.

“HomePod and HomePod mini currently use AAC to ensure excellent audio quality,” explains Apple. “Support for lossless is coming in a future software update.” So you will be able to stream your tunes at the highest resolution using Apple’s own speakers – even if it’s not exactly clear when.

Apple distinguishes between lossless 24-bit/48 kHz and hi-res lossless 24-bit/192 kHz in its document: not every track in Apple’s catalog will be available in that very highest quality, and it’s not clear what level the HomePod and HomePod mini will support.

Devices like the iPhone, iPad and Apple TV 4K will natively support the 24-bit/48 KHz tier with their built-in hardware or standard connected headphones, Apple says, but not the 24-bit/192 KHz one – you’ll need an external digital-to-analog converter to listen to Apple Music lossless in the very best quality on an iPhone, iPad or Mac.

As for the AirPods Max, the headphones will apparently enable “exceptional audio quality” when using their Lightning to 3.5mm audio cable – however, “given the analog to digital conversion in the cable, the playback will not be completely lossless” according to Apple’s latest information.

In addition, you won’t be able to redownload your iTunes purchases in an upgraded lossless format – you can replace these tracks with files synced from Apple Music and saved for offline listening, but only if you’re a current Apple Music subscriber.