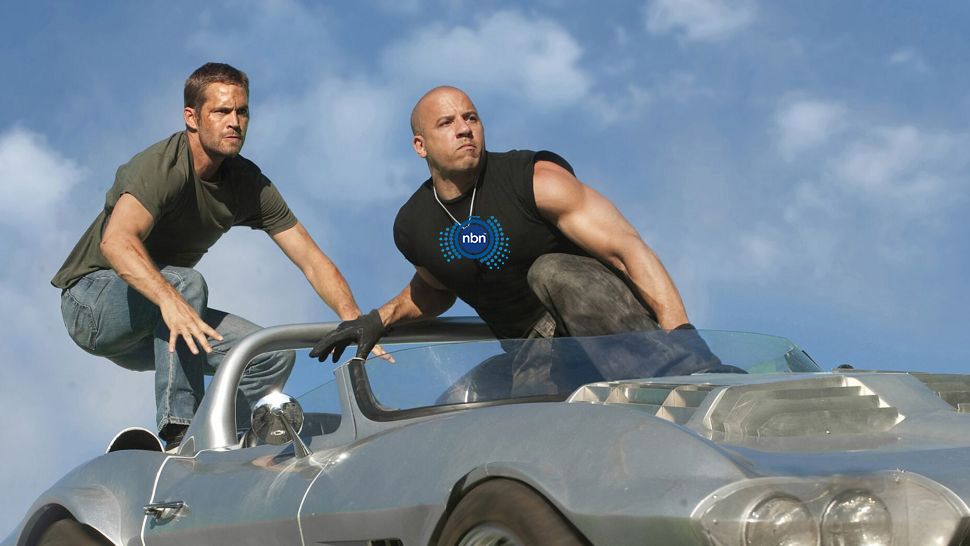 The NBN’s fastest speed tiers have seen an explosion in popularity this year, with the number of users on a plan above 100Mbps jumping from 0.3% in December 2020 to 6.9% in March 2021.

Why are people jumping to high-speed NBN plans?

The current shift to fast NBN plans has a lot to do with price.

NBN Co has incentivised ISPs to encourage users to move onto higher-speed plans, particularly the premium tiers that reach speeds of 200Mbps or above. In practice, this has seen the cost of NBN 250 and 1000 plans drop in recent months, as internet providers engage in a price war to secure new customers.

The once sparse tiers now include a growing number of providers offering the highest speeds, with most of them also doing discounts for the first six months on the service.

One of the cheapest NBN 250 plans is offered by Mate, with a cost of AU$89 a month for your first six months, before the price increases to AU$109. It’s followed closely by Superloop with an NBN 250 connection for AU$89.95 a month, and a surprise entry by Telstra, with a plan that’s AU$90 a month – both plans increase after an initial discount.

The NBN 1000 tier is similarly competitive. When the NBN 1000 tier launched just over a year ago with Aussie Broadband’s AU$149 a month plan, we felt it was surprisingly affordable. The cheapest plan we’ve found is now AU$99p/m for your first six months from MyRepublic – a testament to how cheap these plans have become.