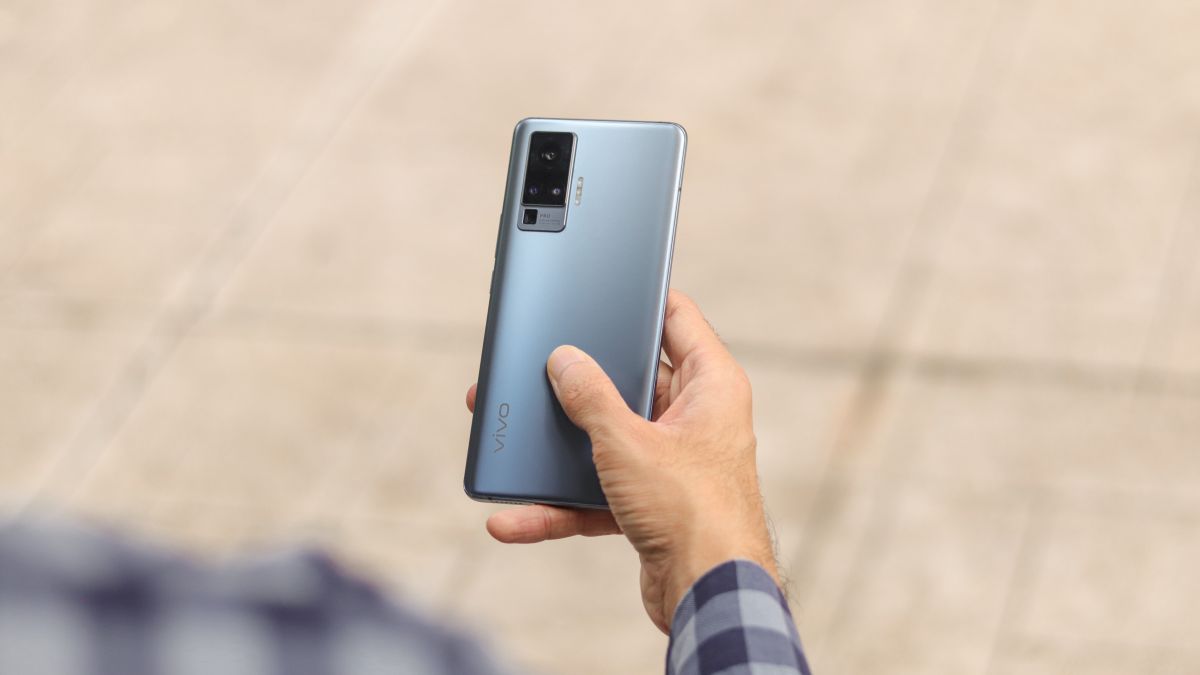 The Vivo X60 series might only be a couple of months old right now, but we already have our first look at its successor. Presumably called the Vivo X70, it will carry on the same design language, but innovate with the CMF and cameras.

Leakster Mukul Sharma aka Stufflistings shared alleged images of the next smartphones in Vivo’s X series of flagships. The design is once again very minimal with a single-tone back panel and a two-step camera module. There are three cameras on the back, out of which one is clearly a periscopic zoom camera for optical zoom. The other two are presumably a primary and an ultra-wide sensor — at least one of which will have a gimbal system for better stabilization.

[Exclusive] Here’s your very first look at the next vivo X series device (presumably the X70 series (Pro))Also, the design is not final and there might be some changes when the device comes up commercially, but most elements will stay putZeiss branding once again#vivoX70series pic.twitter.com/3q1rFyWtyvMay 20, 2021

Historically, such high-end cameras have been reserved for the higher-end members of the series, so these images are likely to be of the Vivo X70 Pro or Vivo X70 Pro Plus. Zeiss branding can be seen on the module once again, continuing the technology partnership. This time though, there could be a bigger influence on the actual camera hardware.

While its predecessors have had simpler glass finishes, this phone might spice things up with fresh implementations. Three variants are seen here: plain white, gradient blue and sandstone black. The source does mention that these are early prototypes and the phones will launch after about four months, so some design elements could change by then.

Considering that the Vivo X70 Pro will be a flagship, it is expected to be powered by a Snapdragon 8 series chipset with oodles of LPDDR5 RAM and UFS 3.1 storage. The exact processor could not be confirmed. Other likely features include an AMOLED display with a high refresh rate, a sleek form factor, and fast charging.

The official unveiling is quite far, so we should learn more about the device closer to the launch.