Amazon extends ban on police use of its facial recognition software 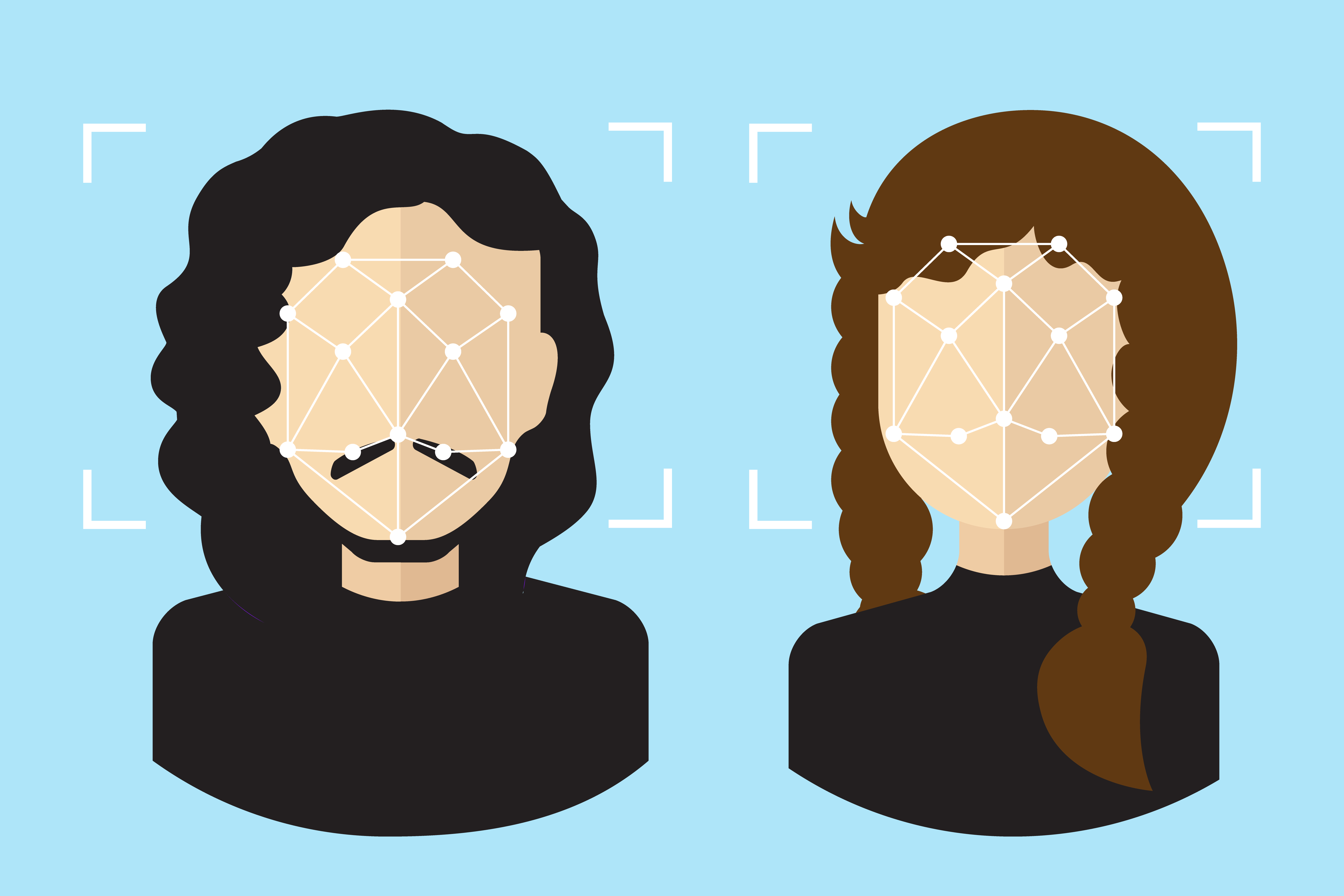 Two years ago reports revealed that Amazon was providing facial recognition software for use by police departments, even as questions arose about the bias, privacy and potentially life-destroying errors that could result. A year ago Amazon announced a one year moratorium on such use of its Rekognition platform, and now Reuters reports that instead of letting the ban expire, Amazon has extended it “until further notice.”

In a statement, ACLU deputy director Nathan Wessler said “Face recognition technology fuels the over-policing of Black and Brown communities, and has already led to the false arrests and wrongful incarcerations of multiple Black men. We are glad that Amazon will extend its moratorium on law enforcement use of the company’s face recognition technology. Now, the Biden administration and legislatures across the country must further protect communities from the dangers of this technology by ending its use by law enforcement entirely, regardless which company is selling it.”
As he cites, facial recognition has already resulted in multiple cases where police arrested the wrong person, while federal lawmakers have proposed regulation without passing any so far.