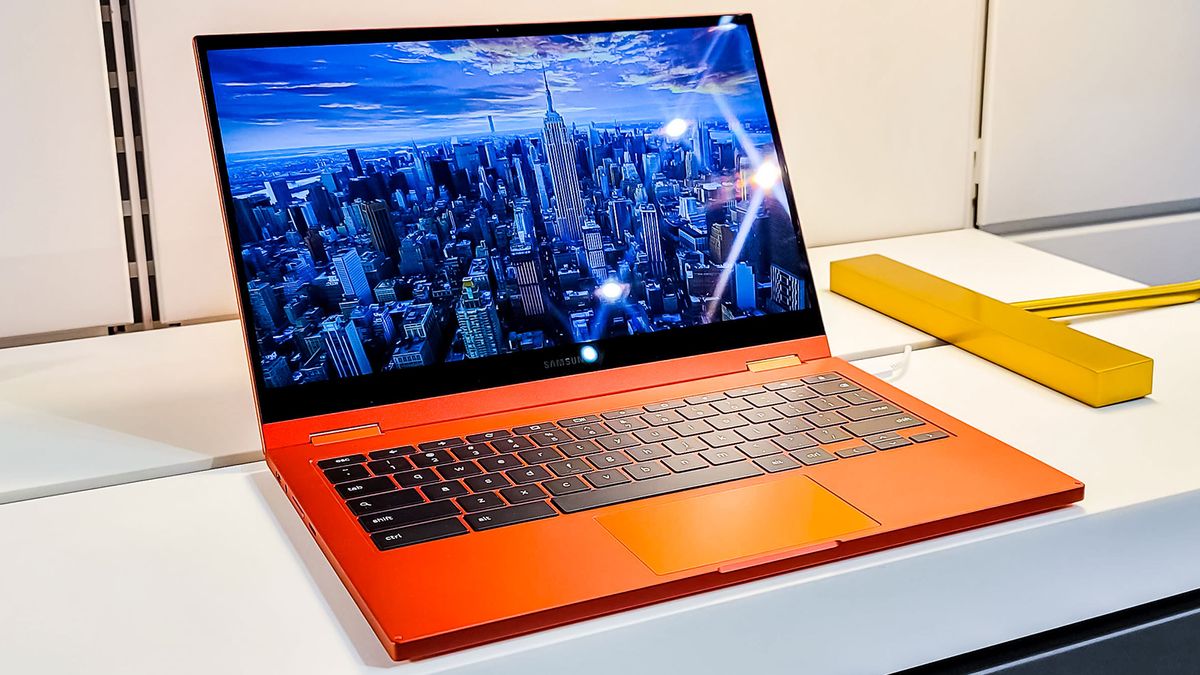 It looks as though Google is about to extend the list of apps that come preinstalled on Chrome OS devices out of the box, and Google Chat and Google Meet appear to be at the front of the queue when it comes to new additions.

The folks at 9to5Google have spotted a new mention of both apps in the Chromium OS code that Chrome OS is based on – a bug filed under the title “Pre-install Meet and Chat PWAs on Chrome OS” hints that these PWAs (Progressive Web Apps) will soon be available right  away when you start up Chrome OS for the first time on a new device, or reset your Chromebook or Chromebox.

It’s little surprise that Google is moving to make these apps part of the default Chrome OS furniture – they’re becoming increasingly important parts of the Google app ecosystem for both business users and consumers.

Google Chat is already the primary messaging tool on Google Workspace, while non-business users are currently being transitioned over to Google Chat from Google Hangouts – that transition is going to continue over the coming months.

As for Google Meet, that’s Google’s primary Zoom competitor: with more of us working from home in recent times for obvious reasons, Google has been keen to push Meet as a capable and versatile video calling platform that works for both one-to-one conversations and larger group meetings.

Both Google Chat and Google Meet are also available as Android apps as well, of course – but these preinstalled apps will be the web versions of the tools, even though Chrome OS has built-in support for running Android apps.

The additions of Chat and Meet are scheduled to be ready for Chrome OS version 92, which is due to reach users in late July. As with any preinstalled Chrome OS app, you’ll be able to remove them from your device easily enough if you don’t need them.