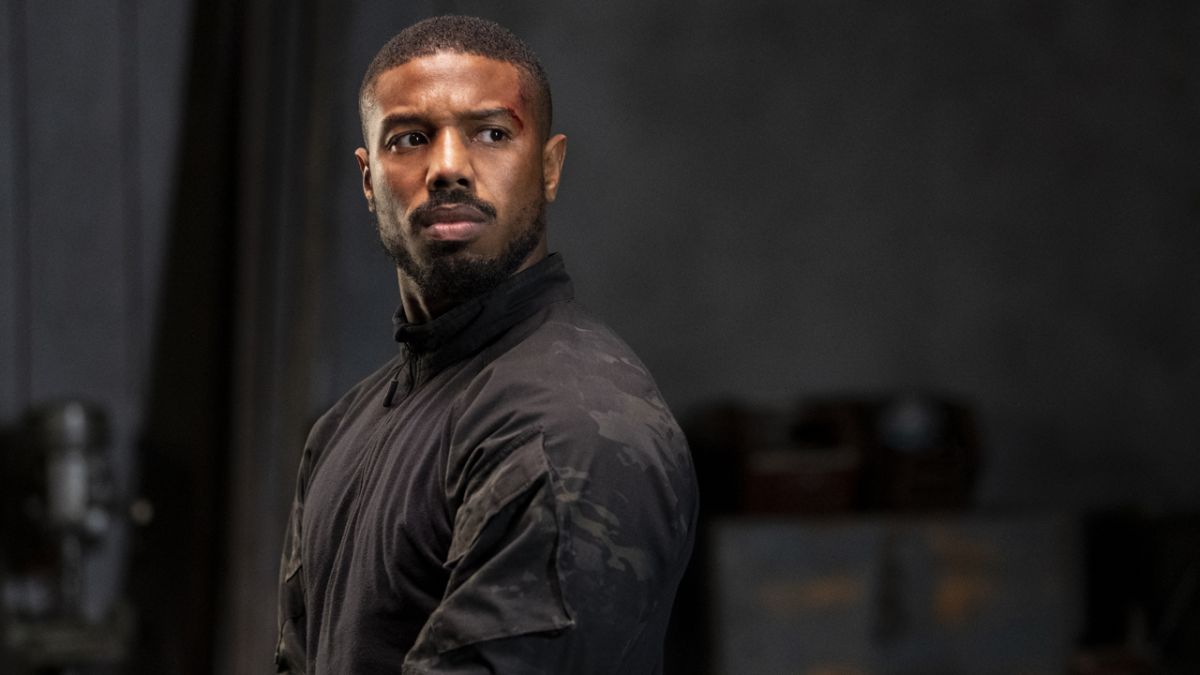 In an effort to make things easier, we’ve hand-picked the best new shows and movies of the weekend to watch on Aussie streaming platforms, covering the likes of Netflix, Disney Plus, Binge, Foxtel Now, Stan and Amazon Prime Video.

The big new shows and movies this week include the Netflix Original family film The Mitchells vs. The Machines, as well as Amazon’s highly anticipated new Tom Clancy film Without Remorse. We also have the entertaining new series Young Rock, which debuts on Binge this Saturday. Here are our streaming picks for the weekend of April 30-May 2, 2021.

The first episode of Marvel Studios: Assembled took us behind the scenes of WandaVision, and as you might’ve guessed, the second episode will show us what went into the making of The Falcon and the Winter Soldier now that the series is done and dusted.

In the third season of National Geographic’s Genius anthology, we’re offered a dramatized look at the life of renowned soul singer Aretha Franklin. Cynthia Erivo (Widows) stars as the ‘Queen of Soul’ in the series that takes from her early years, to her final days.

From producers Phil Lord and Christopher Miller, the duo being such classic animated films as The Lego Movie and Spider-Man: Into the Spider-Verse, comes The Mitchells vs. The Machines, a hilarious animated comedy about a family who ends up in the middle of a robot uprising during a road trip. Not even their smart phones can be trusted!

Fans of Dwayne ‘The Rock’ Johnson, rejoice! The new series Young Rock is a biographical look at the man’s life – from his early years, to his days as a WWE Superstar. Presented by Johnson himself, the show is a funny and heartfelt look at what made The Rock the man he is today.

In this Amazon Original action blockbuster, Michael B. Jordan (Creed, Black Panther) plays an elite Navy SEAL who sets out to avenge the murder of his pregnant wife, only to discover an international conspiracy. The film tells the origin story of John Clark – a character well-known in author Tom Clancy’s Jack Ryan universe.

Stan and Mama Ru have teamed up to bring something special for Drag Race fans, with the arrival of the new Stan Original series RuPaul’s Drag Race Down Under, which officially lands on Saturday May 1st. RuPaul will of course be hosting, alongside drag icon Michelle Visage and Australian comedian Rhys Nicholson as the rest of the main judging panel.