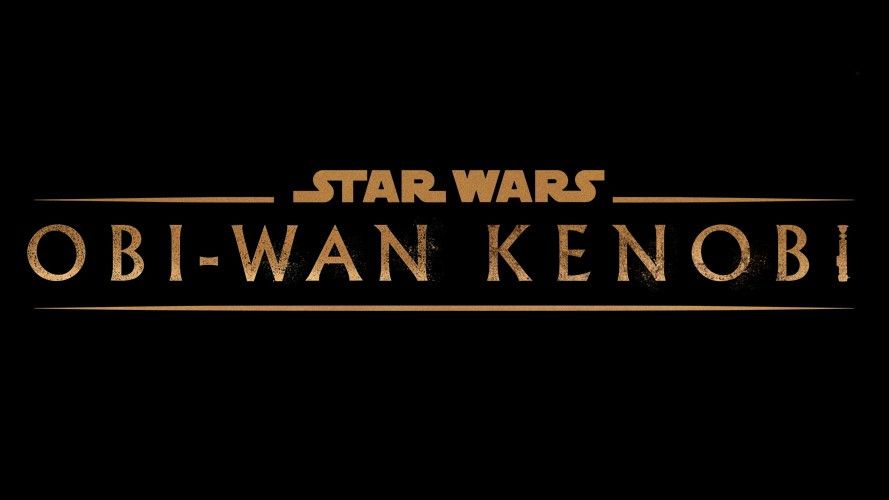 Will Luke Skywalker be in the Obi-Wan Kenobi series? This is a question fans have been asking since the Disney Plus series was announced and now the show’s lead, Ewan McGregor, has given us a potential answer.

Speaking to the Hollywood Reporter, McGregor gave a coy “that’s very possible,” response when asked if he was doing any screen tests with a young Luke Skywalker for the show. The outlet noted the actor was grinning when asked, and that he followed up with a non-committal “I don’t know.”

We likely won’t get any more out of the actor – lest he face the wrath of Disney for spoiling surprises – but his lack of a ‘no’ has given fans hope that a young Luke Skywalker will be making an appearance. A screen test usually occurs during the casting process, to see if an actor is appropriate for the gig.

With Obi-Wan Kenobi kicking off production, we expect set leaks will soon give us a more concrete answer, though we’ll likely have to wait until the show releases in 2022 to know if Luke Skywalker is involved for sure.

Which other Star Wars characters could appear in Obi-Wan Kenobi?

The Obi-Wan Kenobi spinoff series on Disney Plus already has some exciting appearances from existing Star Wars characters lined up. Supporting a potential Luke Skywalker appearance is the news that Joel Edgerton and Bonnie Piesse are reprising their roles as Owen and Beru Lars – Luke’s aunt and uncle who cared for him on Tatooine, before getting toasted by the Empire.

We also can’t forget the return of Hayden Christensen, stepping in to play Darth Vader for what’s been called the “rematch of the century”. Even if the fight has next to no stakes for Vader or Kenobi – both characters die later in the series – their last fight on Mustafar was a highlight of the prequels.

Beyond that, we can only speculate. Given that the show is set on Tatooine, we’d expect at least one shot of crime lord Jabba the Hutt, and perhaps a younger Bobba Fett too. But we wouldn’t hold our breath for force users like Ashoka Tano or Darth Maul to show up. Star Wars: Rebels already rounded off the Maul vs Kenobi story neatly, and Ashoka will have her own Disney Plus series to shine in.