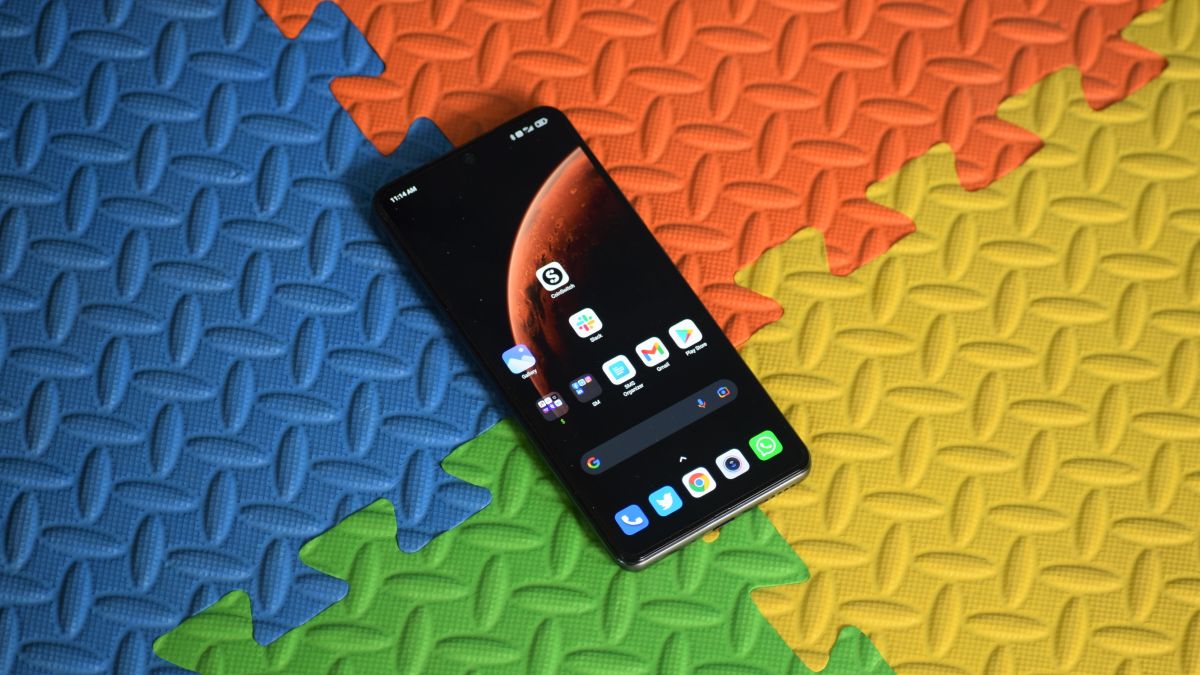 The Mi 11X is the base variant of the new series of smartphones launched in India, which also include the Mi 11X Pro and Mi 11 Ultra. As for the TV, this is the first one from Xiaomi to feature such a large panel in India.

The Mi QLED TV 75 is priced at Rs 1,19,999 and will be available in Grey colour. Both the devices are available in India today from 12 noon on Xiaomi’s own website.

The Mi 11X is the most affordable of the new Xiaomi flagships and competes with the likes of the OnePlus 9R, Vivo X60 and iQoo 7. It comes with a 6.67-inch AMOLED screen with a 120Hz refresh rate, 360Hz touch response rate, HDR10+ certification and a peak brightness of 1,300 nits and is one of the cheapest phones to offer an E4 display.

It is powered by the Snapdragon 870 chipset, which is an octa-core processor with a peak clock speed of 3.2GHz. That is paired with 8GB of LPDDR5 RAM and UFS 3.1 storage.

The Mi 11X is IP53 rated for water resistance as well and brings Gorilla Glass 5 protection. There’s a dual stereo speaker setup with Dolby Atmos and Hi-Res certification. It runs on a 4,520mAh battery and supports 33W fast charging. A 19-minute charge is said to take it to 50% with a full charge taking 51 minutes.

For photography, the Xiaomi Mi 11X has a triple-camera array: a 48MP f/1.8 primary camera (Sony IMX582), an 8MP ultra-wide lens and a 5MP tele-macro shooter. On the front is a 20MP selfie shooter.

The Xiaomi Mi QLED TV 75 comes with a 75-inch 4K UHD quantum dot-based LED and has a resolution of 3840 x 2160. It has a maximum brightness of 1,000 nits with a 120Hz MEMC refresh rate which makes it ideal for gaming with connected consoles like the PS5 and Xbox Series X which support higher refresh rates.

In terms of software, the Xiaomi Mi QLED TV 75 will run on Android TV 10 with Netflix and Amazon Prime Video, YouTube pre-installed. It also comes with hands-free Google Assistant, Chromecast built-in and Miracast support. It works with Amazon Alexa and also features PatchWall launcher by Xiaomi.