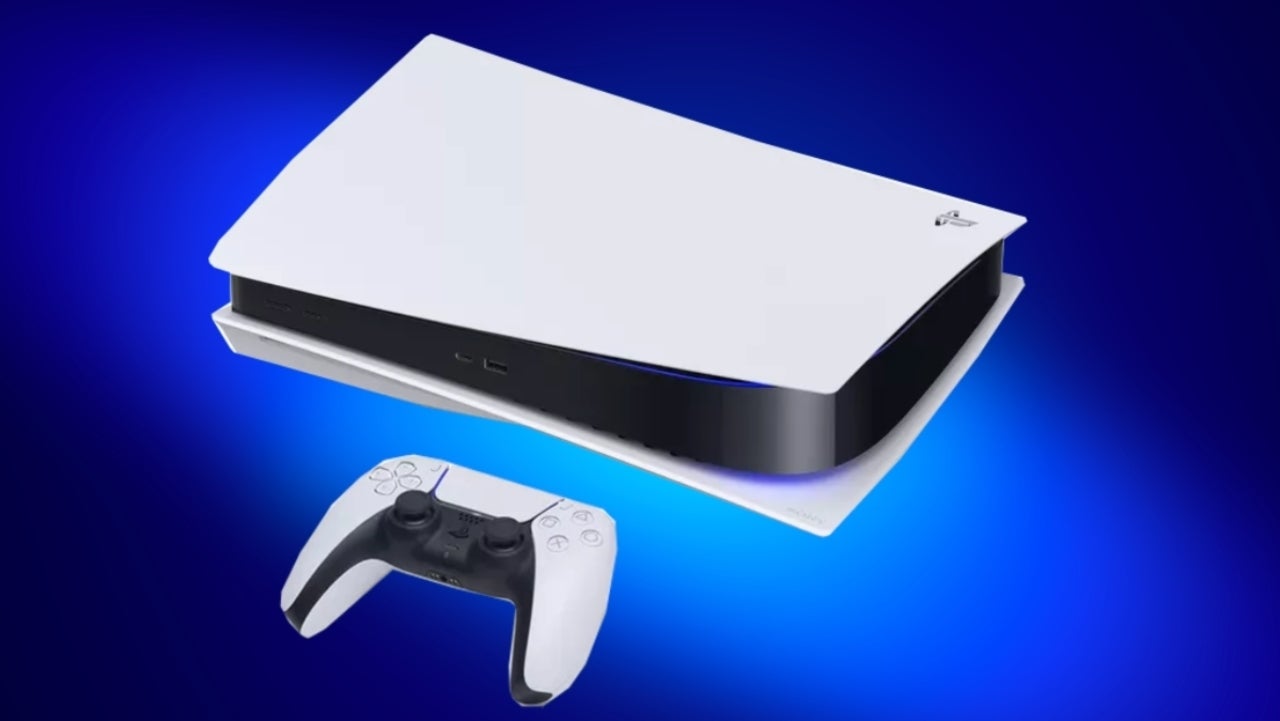 According to a new patent, Sony is looking to create technology that would allow an AI to take over playing PlayStation 5 games for the player. The patent was discovered by Segment Next, and apparently the AI would learn the individual player’s style, and be able to take over for them when initiated. The system would create a gameplay profile after monitoring the player and use that to determine the type of choices that the player might make in the game. The patent also says that this “AI personal assistant” would be applicable in single-player games and multiplayer titles, as well.

It sounds like a strange concept, but it could give some players a chance to skip over the more tedious moments of a game. While the technology is new, the basic concept wouldn’t be completely unprecedented. The upcoming Ace Attorney game for PlayStation 4 has an option where players can simply watch the story play out, and the game makes all the correct choices. Nintendo Switch games like New Super Mario Bros. U Deluxe also allow players to have a level completed for them if they get stuck. Neither of those games uses AI to learn the player’s individual style, but it seems like an evolution of the same idea.

It would be interesting to see what kind of impact AI-assisted gaming might have on the industry. A lot of hardcore gamers would likely avoid using the AI, the same way that many avoid using newer options like save states. The fact that it would work with multiplayer games could cause some controversy, however. Some players might not consider AI wins “legitimate.”

It’s worth noting that patents aren’t necessarily indicative of ideas that will end up coming to market. Often times, concepts like these will spend years in development, only to be dropped because the company can’t figure out a way to make them work. Sony has filed a number of interesting patents of late, including one that would allow players to use household items like bananas in place of a controller.

Until Sony makes some kind of official announcement, fans shouldn’t expect to see AI-assisted gaming anytime soon. However, if the company can find a way to make it work, it could be a game changer for some players.

Would you be interested in AI-assisted gaming on PlayStation? Do you think some players would embrace the concept? Let us know in the comments or share your thoughts directly on Twitter at @Marcdachamp to talk all things gaming!