To sell or not to sell: Lessons from a bootstrapped CEO 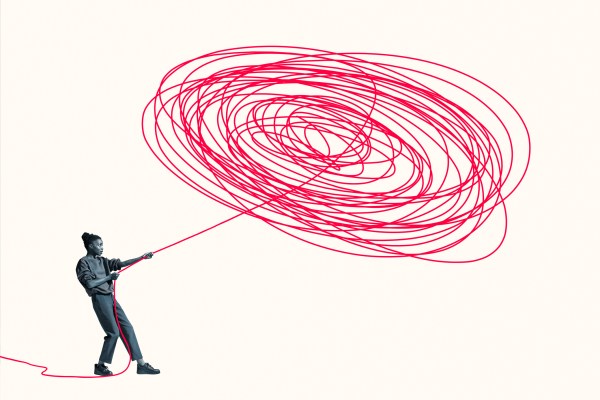 p id=”speakable-summary”>The clock begins ticking on a startup the day the doors open. Regardless of a young company’s struggles or success, sooner or later the question of when, how or whether to sell the enterprise presents itself. It’s possibly the biggest question an entrepreneur will face.

For founders who self-funded (bootstrapped) their startup, a boardroom full of additional factors come into play. Some are the same as for investor-funded firms, but many are unique.

Put happiness at the center of the decision, and let your intuition — the instincts that made you the person you are today — be your guide.

After 18 years of bootstrapping a BI software firm into a business that now serves 28,000 companies and three million users in 75 countries, here’s what I’ve learned about myself, my company, about entrepreneurship and about when to grab for that brass ring.

Starting a software company 7,900 miles southwest of Silicon Valley requires some forethought and not a small amount of crazy. When we opened, it didn’t occur to us that one could have an idea and then go knock on someone’s door and ask for money.

Bootstrapping forced us to be a bit more creative about how we would go about building our company. In the early days, it was a distraction to growth, because we were doing other revenue-generating activities like consulting, development work, whatever we could find to keep ourselves afloat while we built Yellowfin. It meant we couldn’t be 100% focused on our idea.

However, it also meant we had to generate income from our new company from Day One — something funded companies don’t have to do. We never got into the mindset that it was okay to burn lots of cash and then cross our fingers and hope that it worked.