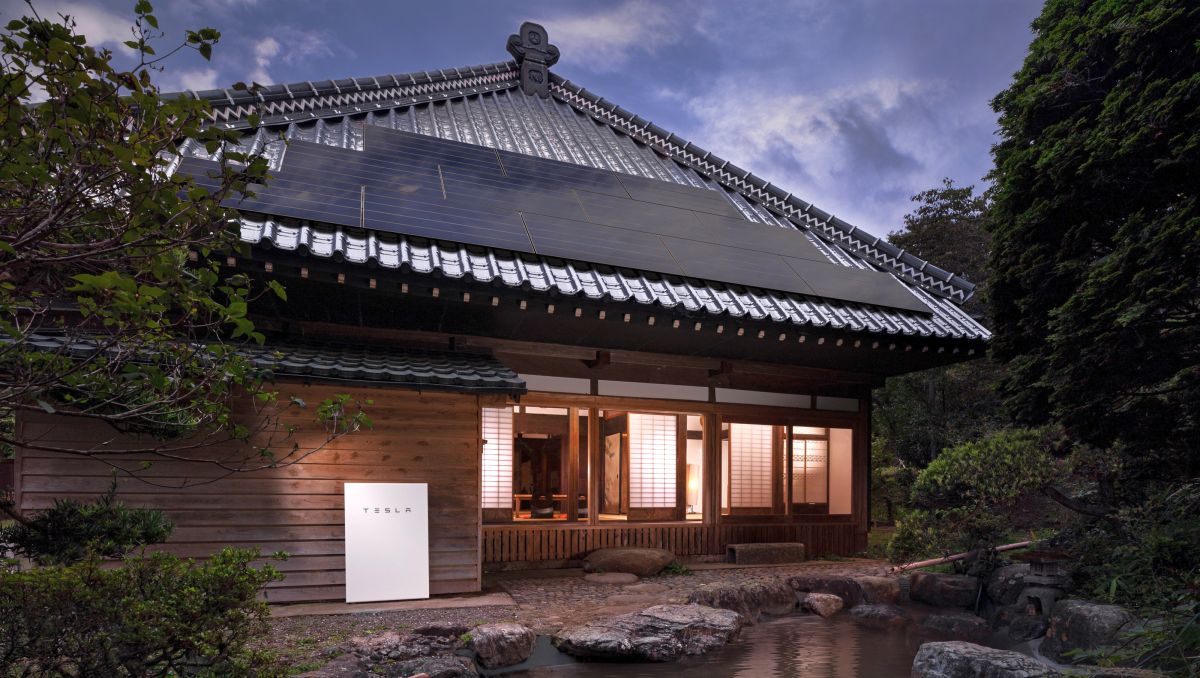 If you’re still thinking about getting a Tesla Powerwall or equip your roof with its redesigned solar panels, you should probably consider getting both or going elsewhere entirely. Elon Musk revealed in a tweet that “Starting next week, Tesla Solar Panels & Solar Roof will only be sold as an integrated product *with* Tesla Powerwall battery” creating the kind of brand synergy he’s been seeking.

Electrek reported last month that Tesla’s website had started telling potential Powerwall buyers that the only way to get the in-demand battery would be to order solar panels too, so it looks like this policy works both ways. Beyond just tying two big-ticket items together, Musk went on to say that “Tesla can unlock higher capabilities for free via software update next month” for Powerwall 2, and that for new installations, solar power will feed exclusively to the battery.
Of course, as Electrek also mentioned, even if you already have a contract with Tesla for your panels, it may have altered the deal with a higher price than originally estimated, citing “roof complexity.”