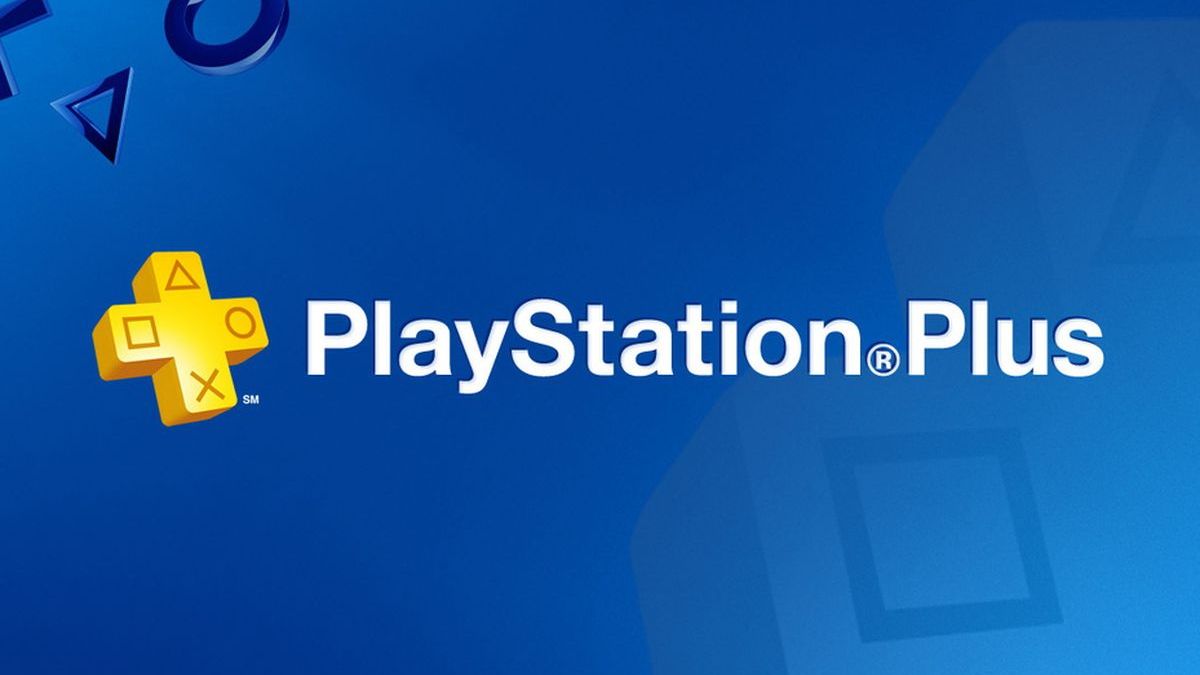 Speaking with Spiders Web, Nick Maguire, Vice President of Global Services at Sony Interactive Entertainment, explained that “It’s a streaming app that PS Plus owners can download to PS4 and PS5 consoles from the PS Store, gaining access to high-quality video production, all as part of the existing PS Plus program.”

This bonus of sorts will be available exclusively in Poland starting today and will run as a test program for one year. The app is available on both PS4 and PS5 consoles. There’s no word on when or even if this will be expanded to other regions.

What’s included in the test?