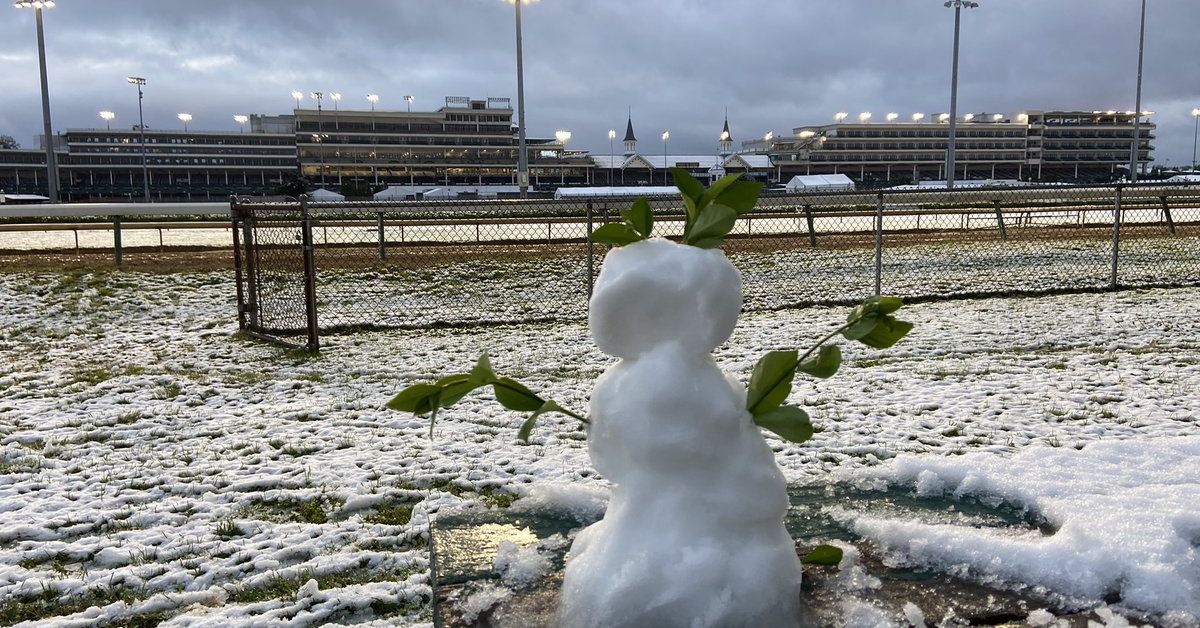 —Here’s the U of L recap of the Louisville baseball team’s 12-5 triumph over Kentucky Tuesday night in Lexington.

—Sam Williamson is on board with the Kahil Fennell promotion.

—Who would be included in a College Basketball Super League? TNIAAM takes a stab.

—Memphis DT Patrick Kutas has scheduled an official visit to U of L for June 25-27.

—This is pretty nuts.

—The Tom Crean era at Georgia is not going swimmingly.

—You can vote for Louisville to earn Bleacher Report’s title of “QB U” here.

—The Belle of Louisville has received a bail out.

—U of L soccer camps are back this summer.

—The Utah Jazz are embracing their depth and balance without Donovan Mitchell.

—This is the year, guys.

—State of Louisville breaks down the ways Chris Mack could use his final scholarship for 2021-22.

—The U of L women’s tennis team advanced in the ACC tournament with a 4-1 win over Boston College.

They lead the conference with 87 stolen bases. The second place team (Boston College) has 40.

Despite such a high volume they also lead the conference in successful stolen base percentage at 81.3%. pic.twitter.com/IbTKjRIdXq

—Louisville City FC matches will be carried locally on WBKI this season.

—And finally, Louisville’s infamous ‘can opener’ underpass is getting a new warning system. I do not approve.