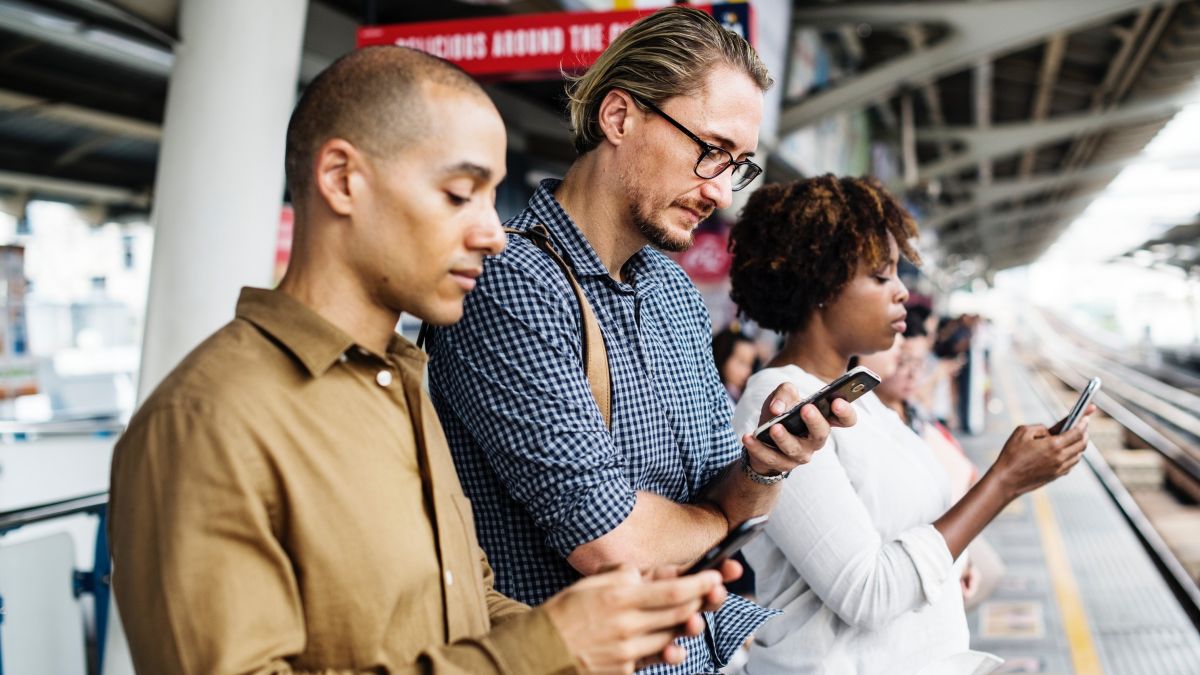 China’s Xiaomi Corp came in third place with a 15% market share after shipping 49 million smartphones in the first quarter. Other Chinese brands Oppo and Vivo took the fourth and fifth spots, respectively.

Oppo (not including Realme and OnePlus) won 11% market share and remained the fourth largest smartphone vendor in the first quarter, followed by vivo, which grew an impressive 85% YOY in Q1 2021.

In all, the China smartphone market had a remarkable quarter driven by 5G product success across multiple price segments.

Chip shortages and supply side constraints did not have a significant impact in Q1 among the top 5 brands but was and will be a concern for smaller vendors over the next few quarters in our view.