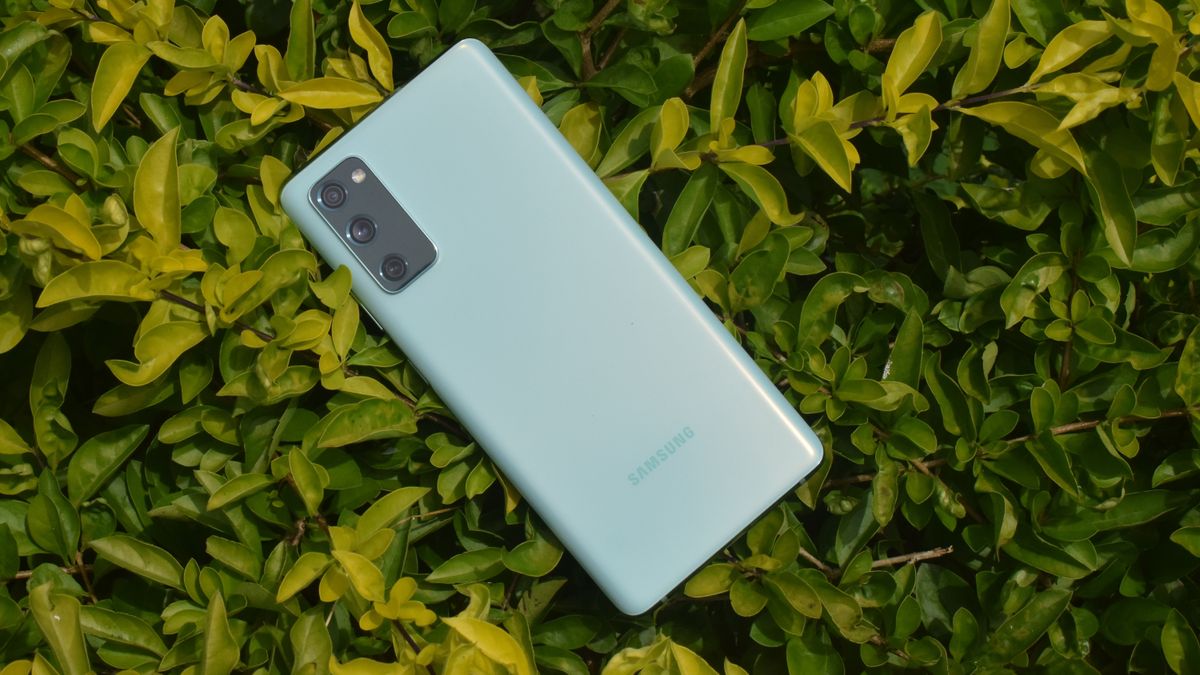 The Samsung Galaxy S20 FE 4G has been out since October, but it looks very likely that a new version of it is on the way – one with a Snapdragon 865 chipset.

That’s according to WinFuture, which has spotted the phone both on Samsung’s Scandinavian websites and on various retailers for the region, and this follows earlier reports of the same, so while not confirmed it seems likely.

The current version of the Samsung Galaxy S20 FE 4G has an Exynos 990 chipset, with only the 5G model getting the Snapdragon 865, and while the two chipsets are theoretically similarly high-end, in practice the Snapdragon seems to perform better.

In that sense, it makes sense that Samsung would switch chipset, but given that the company itself makes the Exynos one, the change could almost look like an admission that a rival chipset performs better.

In any case, WinFuture claims that the new version of the Samsung Galaxy S20 FE will launch soon in numerous countries, though its report only specifically mentions Scandinavia and Germany, so it remains to be seen whether the likes of the UK, the US, and Australia will get it.

That said, even if you can buy it, we’re not sure how appealing it will be. It’s only a slight upgrade on the current 4G version, and still inferior to the 5G one. Still, with the Samsung Galaxy S21 FE probably not arriving for a while, it could tempt some buyers.