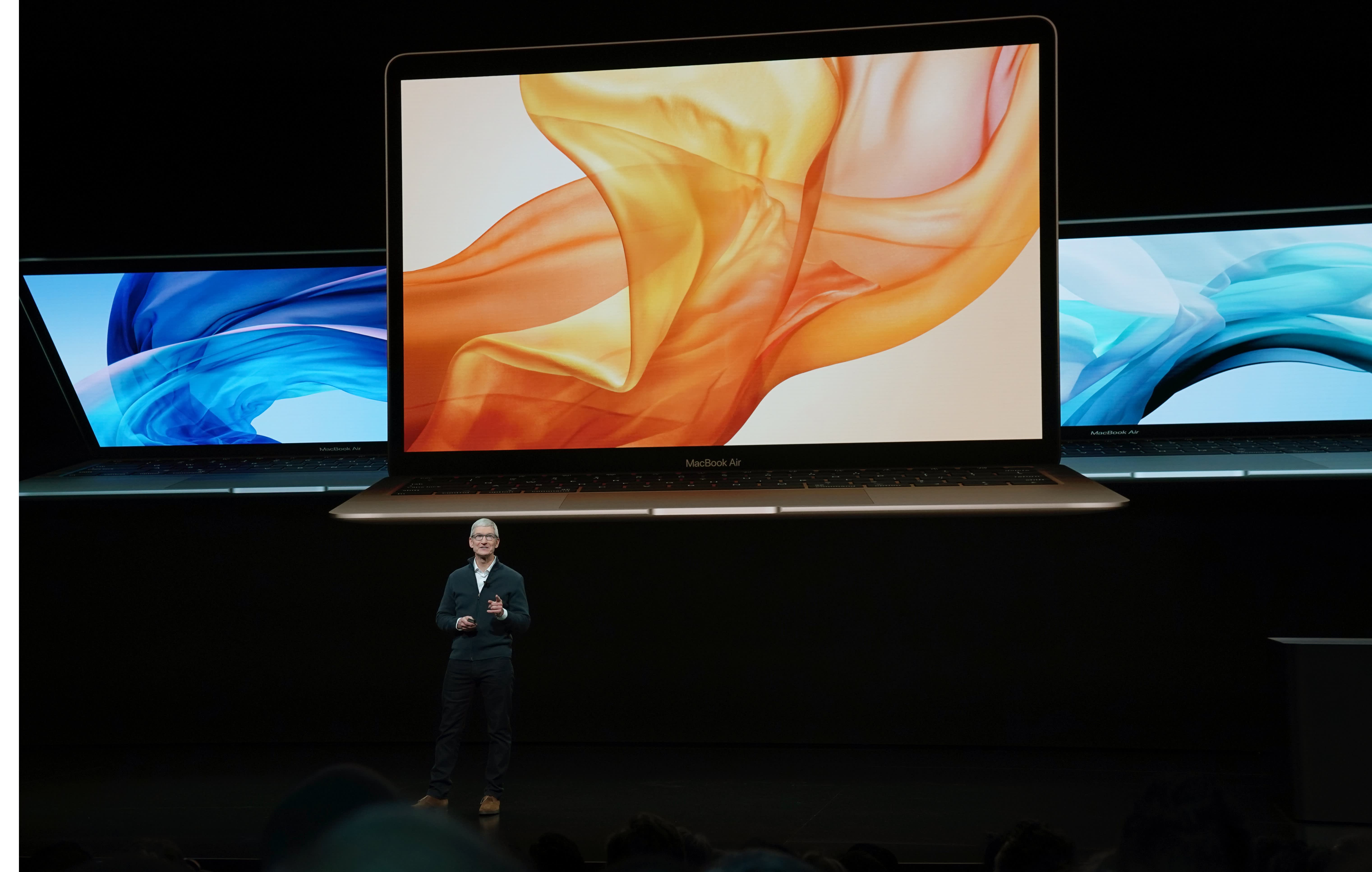 A group of hackers named REvil has stolen and published product blueprints from Apple supplier Quanta Computer and is holding other blueprints under a $50 million ransom, Bloomberg reported Wednesday.

The hackers reportedly published design details for a new MacBook on Tuesday, when Apple was holding a product event for new devices including the iMac, iPad Pro and an updated Apple TV.

If the hackers have the files, it could mean that some of Apple’s hardware plans may come to light before Apple is ready to announce those devices. Apple likely has many new devices in the works, from expected products such as new iPhones and computers to entire new device categories such as augmented reality glasses. Quanta Computer builds some of Apple’s Mac products.

Quanta confirmed an attack to Bloomberg and said it’s working with law enforcement. The company also said that there’s no material impact on the company’s business operation.

REvil reportedly claims that it has other product blueprints and that it will continue to publish photos and documents of future Apple devices daily unless Apple pays the $50 million ransom.