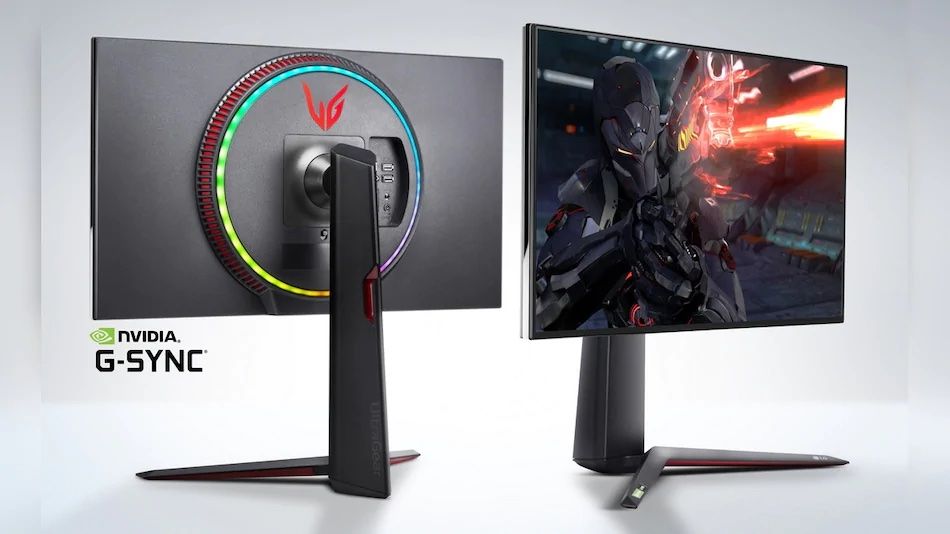 4K gaming is once again the buzz, with the release of the new high-end graphics cards from Nvidia and AMD that can achieve the much coveted resolution without compromising on the frame rate. Even the Xbox Series X and PlayStation 5 pack enough power to achieve native 4K resolution, giving gamers a perfect opportunity for an upgrade.

Among the mass of 4K gaming monitors, the LG UltraGear 27GN950 stands out and ahead, with its innovative features, superb Nano IPS display, and incredibly quick response time. Not to mention its 144Hz refresh rate, GSync and FreeSync compatibility, RGB backlighting and HDR support.

What we’re getting at is that if you are looking for a 4K monitor that does everything and is reasonably priced, the LG UltraGear 27GN950 will fit the bill exactly.

One of the most impressive things about the LG UltraGear 27GN950 is its HDR performance. For its price category, most monitors aim for the HDR400 certification from VESA, which means that the monitor only has to reach 400nits of peak brightness to receive a certification.

But that’s just not enough brightness to truly benefit from having HDR. The LG UltraGear 27GN950, however, switches things up with the VESA DisplayHDR600 certification, with its panel capable of reaching a whopping 600nits of peak brightness in HDR scenes.

The 200nits difference might seem minor but it makes a huge difference over image quality, with the LG UltraGear 27GN950 able to outperform every HDR400 monitor with far superior shadow highlights and realistic lighting effects. The HDR here actually matters, and improves gaming and movies by adding more detail and punchier colors.

Speaking of colors, LG’s Nano IPS display is one of the leading panel technologies in the market, which is capable of producing 100% of the sRGB and 97% of the DCI-P3 color spectrum. In layman terms, that means the panel can produce images with balanced and accurate colors.

The finely tuned panel not only helps experience games and movies in a whole new way, but is also capable of holding its own in the most demanding photo editing work.

The LG UltraGear 27GN950 is also the world’s first 4K Nano IPS display that can deliver 1ms response time, and that too at a blistering 144hz refresh rate. The snappy response time eliminates any ghosting and smearing from games, giving players incredible control over their aiming in online games like Call of Duty: Warzone, Fornite, Rainbow Six Siege, PUBG, Overwatch, etc. It simply takes away the input lag factor from gaming, allowing your skill to be the deciding factor in competitive matches.

Most monitors are restricted to 8bit color range as neither of their available ports have the bandwidth to carry more data. The LG UltraGear 27GN950 circumvents that issue by featuring VESA Display Stream Compression technology that not only has enough juice to power 4K resolution, 144Hz refresh rate, 1ms response, HDR, and G-Sync/FreeSync support, but also unlock unrestrained 10bit color without any loss in image quality or panel performance.

The LG UltraGear 27GN950 simply covers all bases to provide players with the best possible technology, so nothing hinders their gameplay experience or bottlenecks their powerful gaming hardware.

The LG UltraGear 27GN950 is one of the most comprehensive gaming monitors available right now, packing in every feature you would want to have in your next-gen gaming monitor.

The LG UltraGear 27GN950 incorporates the RGB Sphere Lighting 2.0 at the back of the monitor, and then takes it up a notch. The RGB backlighting is fully customizable via a number of built-in presets that change the lighting to match your mood.

It can also be made to synchronize with the on-screen video using LG’s UltraGear Control Center software, providing players an incredibly immersive gaming experience.

TechRadar Middle East has created this content as part of a paid partnership with LG.