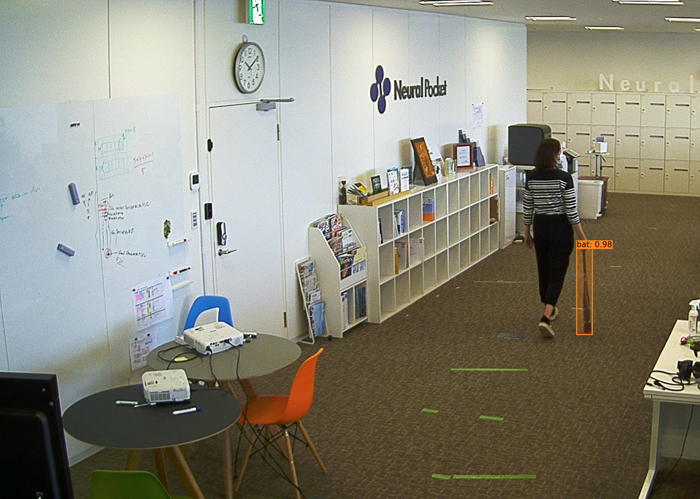 Videogame software developer Unity Software Inc. is getting into the business of selling synthetic image datasets that it says can be used to create computer vision artificial intelligence models faster and at a much lower cost.

Unity is best known for its 3D gaming engine that’s used by videogame developers to create more interactive gaming environments, as well as virtual reality and augmented reality apps. But its software, which relies on AI itself to render its virtual worlds, can also be used to create full-scale models of objects that can aid design in industries such as architecture, engineering and construction.

Now, the company is getting into building AI models too. The new Unity Computer Vision Datasets announced today are based on synthetic data, which is information that is generated artificially using algorithms. Synthetic data is often used as a stand-in for test datasets of new products and tools and model validation, as well as for AI model training.

Unity says its synthetic datasets are useful because the information within them is generated to meet lots of specific needs and conditions that are not available in existing, or real, data. Examples are situations such as when privacy requirements limit the availability of real data and how it can be used. And then there are cases such as self-driving cars, where real data is prohibitively expensive to create.

Another benefit of synthetic data is that it eliminates the privacy pitfalls that arise from using images of real people and places.

One of the problems with synthetic data though is that, ironically, it must be created by an AI model first. That’s an expensive and time-consuming process, Unity said, and it creates a barrier for many companies that lack the resources to do it.

Danny Lange, senior vice president of AI at Unity, told SiliconANGLE that the Unity engine is used to create “digital twins” of objects of interes. They’re then placed in a variety of 3D environments with diverse lighting conditions, orientations, scale factors and other parameters, called “randomizers.” These digital twins are then used to create high volumes of diverse training data for machine learning, Lange said.

On the benefits of using synthetic data, Lange said that one of the key advantages is that it eliminates the problem of so-called “biased data.”

“Data captured from the real world is often biased towards what is easy to collect, is subject to human labeling errors, and needs to be refreshed often, which can be very expensive,” he said. “Synthetic data has the unlimited ability to produce datasets that are diverse on any dimension, it is perfectly labeled, and is much less expensive to refresh.”

Lange added that Unity is noticing that large-scale data diversity is more important for producing accurate AI models than limited sets of realistic data. “We believe that the best AI results are achieved with a large amount of high-quality synthetic data in combination with a small amount of real data, when possible,” he said.

Unity’s synthetic Computer Vision Datasets can support a wide variety of AI training use cases too, Lange said. One of the most obvious examples is object detection, which can be applied to scenarios such as manufacturing, retail and security. In one example, Neural Pocket Inc., which sells smart city technology for commercial buildings and urban spaces that rely on AI-based image recognition, used Unity’s datasets to create a model that’s capable of detecting dangerous items such as weapons in a retail environment.

Unity said it can work with customers to ensure the datasets are produced in a way that meets the exact criteria for their needs. The company said it offers a tiered pricing model in which the price per image falls proportionally with the increased need for more synthetic images.

Show your support for our mission with our one-click subscription to our YouTube channel (below). The more subscribers we have, the more YouTube will suggest relevant enterprise and emerging technology content to you. Thanks!

… We’d also like to tell you about our mission and how you can help us fulfill it. SiliconANGLE Media Inc.’s business model is based on the intrinsic value of the content, not advertising. Unlike many online publications, we don’t have a paywall or run banner advertising, because we want to keep our journalism open, without influence or the need to chase traffic.The journalism, reporting and commentary on SiliconANGLE — along with live, unscripted video from our Silicon Valley studio and globe-trotting video teams at theCUBE — take a lot of hard work, time and money. Keeping the quality high requires the support of sponsors who are aligned with our vision of ad-free journalism content.

If you like the reporting, video interviews and other ad-free content here, please take a moment to check out a sample of the video content supported by our sponsors, tweet your support, and keep coming back to SiliconANGLE.