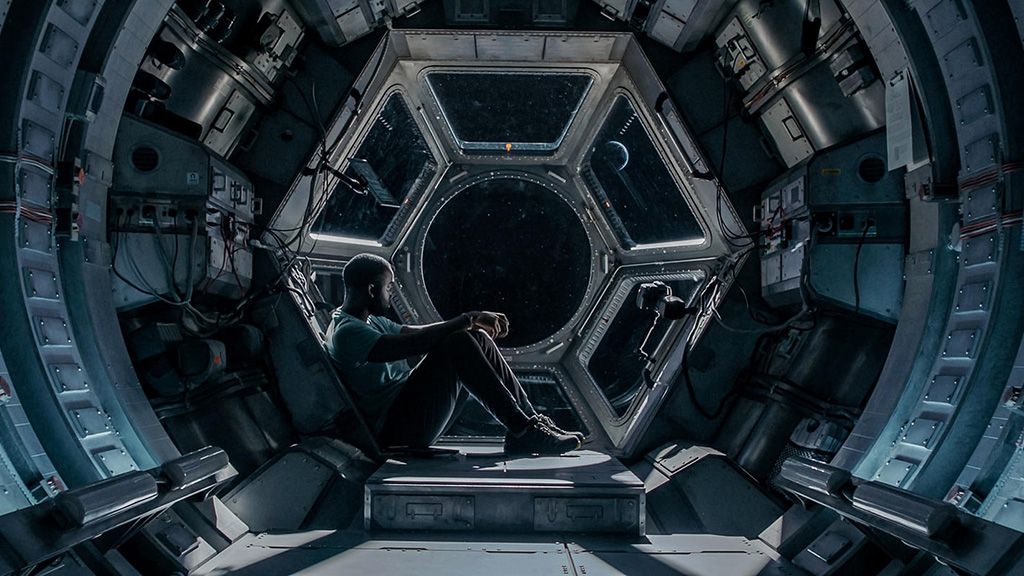 In an effort to make things easier, we’ve hand-picked the best new shows and movies of the week to watch on Aussie streaming platforms, covering the likes of Netflix, Disney Plus, Binge, Foxtel Now, Stan and Amazon Prime Video.

The big new shows and movies this week include the Netflix Original sci-fi drama Stowaway, and the series finale of The Falcon and the Winter Soldier over on Disney Plus. There’s also a nice selection of other shows and movies landing on Australia’s streaming services, too. Here are our streaming picks for the weekend of April 19-25, 2021.

The new Captain America has had his title rightfully removed following a very public freak-out, but that’s not the end for his character, and the Flag Smashers still need to be dealt with. Meanwhile, Sam has started to come to terms with the shield that was given to him and what it means to take on that responsibility. We expect everything to tie up nicely in this week’s surely epic series finale.

An unintended stowaway throws a space mission to Mars in jeopardy when it becomes apparent that there won’t be enough oxygen for everyone to return home. Featuring an all-star cast that includes Anna Kendrick and Toni Collette, Stowaway has all the makings of a tense science fiction drama.

HBO’s latest limited series features Kate Winslet as Mare Sheehan, a small-town Pennsylvania detective who must attempt to solve a local murder as her own life falls apart. Also starring Australia’s own Guy Pearce, Mare of Easttown looks set to be a quality drama with fantastic acting across the board.

In his wildly experimental directorial debut, Woody Harrelson plays himself in a one-take film which was originally broadcast live as it was being filmed! Lost in London sees Woody’s life unravel over the course of one adventure-filled night. Sounds like it could be a fun watch!