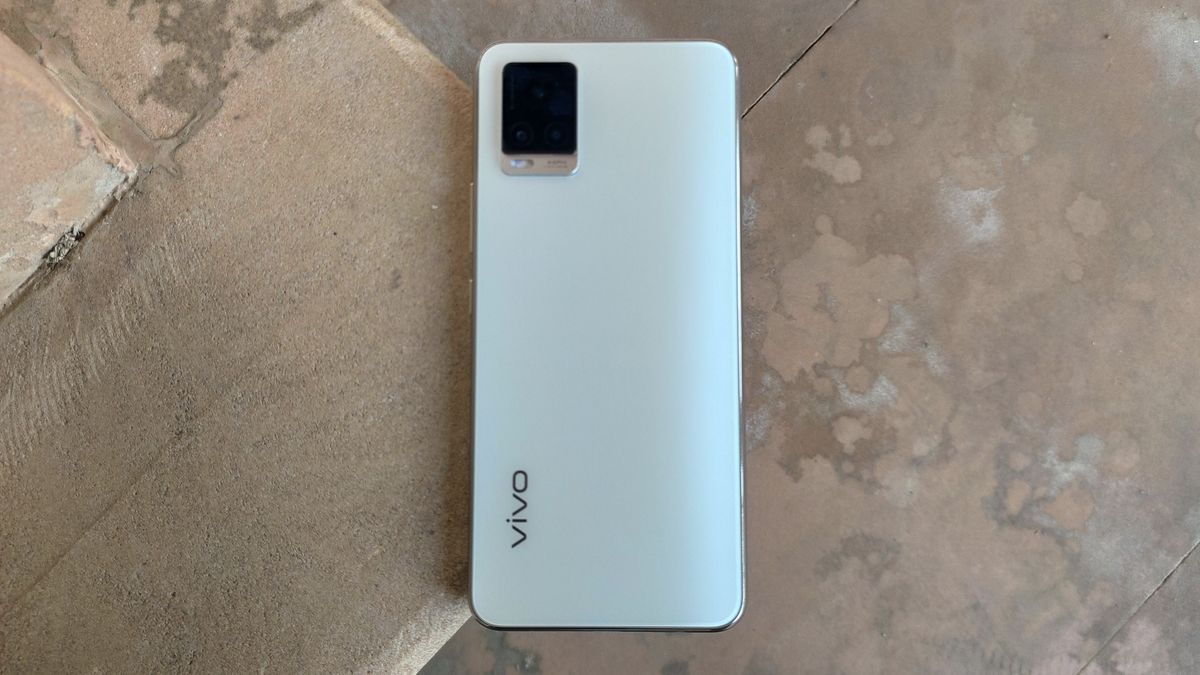 Vivo has had a history of making camera-centric smartphones and even used the tagline “Camera and Music” highlighting its focus. Following the same principles, the company introduced the V20 series in India back in October 2020. The V20 lineup included three phones V20 SE, V20 and the V20 Pro all priced below Rs. 30,000.

Now, the leading Chinese smartphone maker is looking to bring its successor – the V21 series in India. According to Moneycontrol, Vivo may introduce the vanilla V21 on April 27 in India while the other devices in the series may be launched on a later date.

Also going by the official social media posts, the phone is also launching in Malaysia on the same day. However, Vivo India has not made any official announcement yet.

Going by the reports, the Vivo V21 Series may come in three different variants these are – Vivo V21 SE, Vivo V20 5G and the Vivo V20 Pro 5G. The lineup is similar to the previous generation, however, this time even the vanilla V21 is expected to ship with 5G connectivity.

The cheapest of the three is expected to be the Vivo V21 Se and was recently spotted in the Google Play Console listing. The phone is expected to come with a Snapdragon 720G chipset, Full HD display and may run on Vivo’s custom skin running on Android 11 out of the box.

On the other hand, the standard variant Vivo V21 will also highlight Vivo’s focus on slim design and the colourful rear panel apart from its camera capabilities.

The phone is expected to sport narrow bezels on the front and may still have a water-drop notch at the front housing the camera sensor. Talking about the camera modules on this phone, the Vivo V21 is expected to come with a triple rear camera setup with the primary camera being a 64-megapixel sensor. It is reported that the primary sensor comes with OIS support.

The reports hint that the front camera on the Vivo V21 is going to be a 44-megapixel selfie shooter that will come with Optical Image Stabilisation and Eye Auto Focus. Similar to its predecessor, this is designed to keep creators in mind and tracks the movement of the eyes ensuring that the face is always in focus while shooting videos.

In terms of pricing, while not much is known as of now, the Vivo V21 may be priced similar to the V20 and could retail around Rs. 25,000 in India. However, we will have to wait for an official confirmation on pricing.