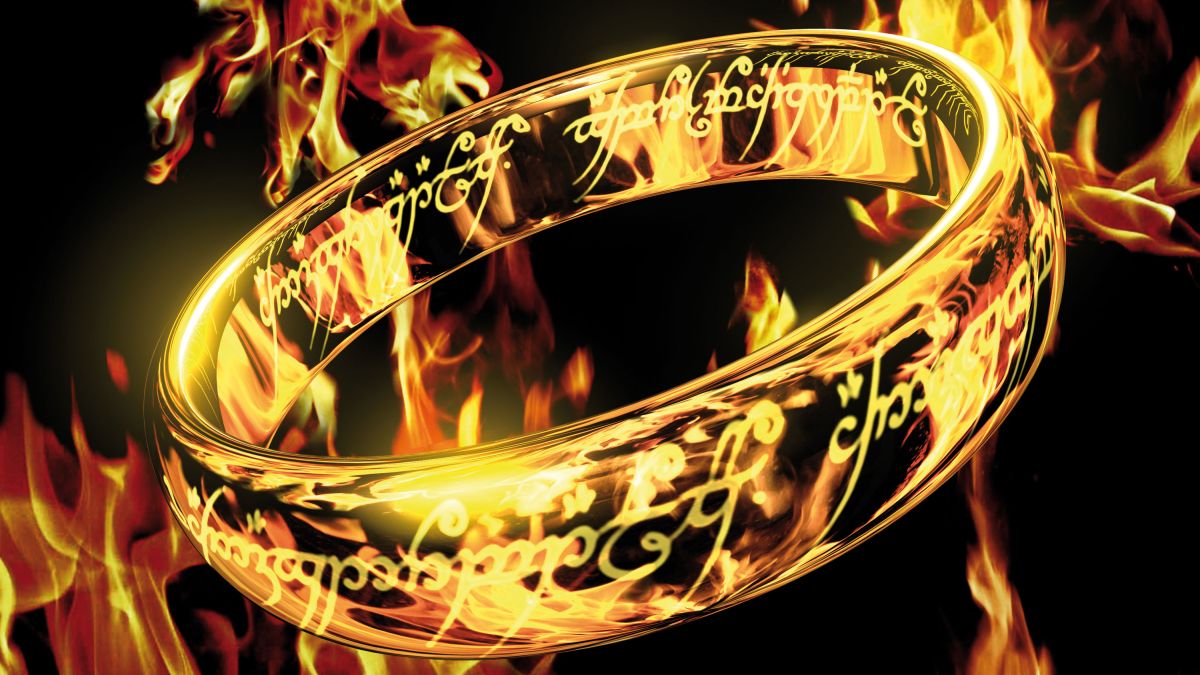 The Lord of the Rings MMO is no more, it seems, with Bloomberg reporting that the Amazon Game Studios title is no longer being worked on.

The MMO, inspired by the fantasy world of J R R Tolkein’s Lord of the Rings trilogy, has been in development for consoles and PC for at least two years. News of the game appeared in late 2018, when Athlon Games (the studio behind Warframe and Gears 4) confirmed it had taken on the project.

In 2019, though, Amazon Game Studios got involved, but it seems that Amazon’s continued bad luck in the world of game development has led to this MMO’s demise as well.

Bloomberg reports that the Lord of the Rings MMO’s cancellation is due to “a dispute between Amazon and Tencent”, with the latter publisher having acquired one of Amazon’s other development partners on the game – Leyou Technologies Holdings Ltd. Contract negotiations fells through, and the fallout seems sensitive enough that the publication’s sources asked not to be named.

Amazon has, however, confirmed that it is “unable to secure terms to proceed with this title at this time,” and that the organization is “disappointed that we won’t be bringing this game to customers.”

Previously the game was set to be a prequel to the well-known stories of Frodo and Bilbo Baggins, instead taking place in the deep history of Middle-earth, and conveniently avoiding any canonical issues.

One does not simply make a hit game

This cancellation will no doubt be a big blow to Amazon Game Studios, which has seen many of it big budget projects fall through, or crumble under scrutiny.

In 2020, Amazon cancelled its free-to-play multiplayer shooter Crucible, which had released into an open beta to little fanfare, and even retreated into a closed beta for a short while. Amazon’s other big MMO project, New World, has also seen delays after it drew fire for insensitive and stereotypical portrayals of Native Americans, in a game that tasked you with… colonising the continent as European explorers.

Another piece by Bloomberg on the internal issues of Amazon’s gaming division is insightful here, pointing to how Amazon’s usual business strategy and culture is anathema to good game development – despite the studio spending swathes of cash on experienced devs from EA and others.

We don’t expect this will have any repercussions for the upcoming Lord of the Rings TV show, given that Amazon’s TV and film streaming division has fared much better than its in-house game studio.

For those disappointed by the end of a Lord of the Rings MMO, too, you’ll still have the Gollum game to look forward to – or the existing Shadow of War / Shadow of Mordor titles to revisit.