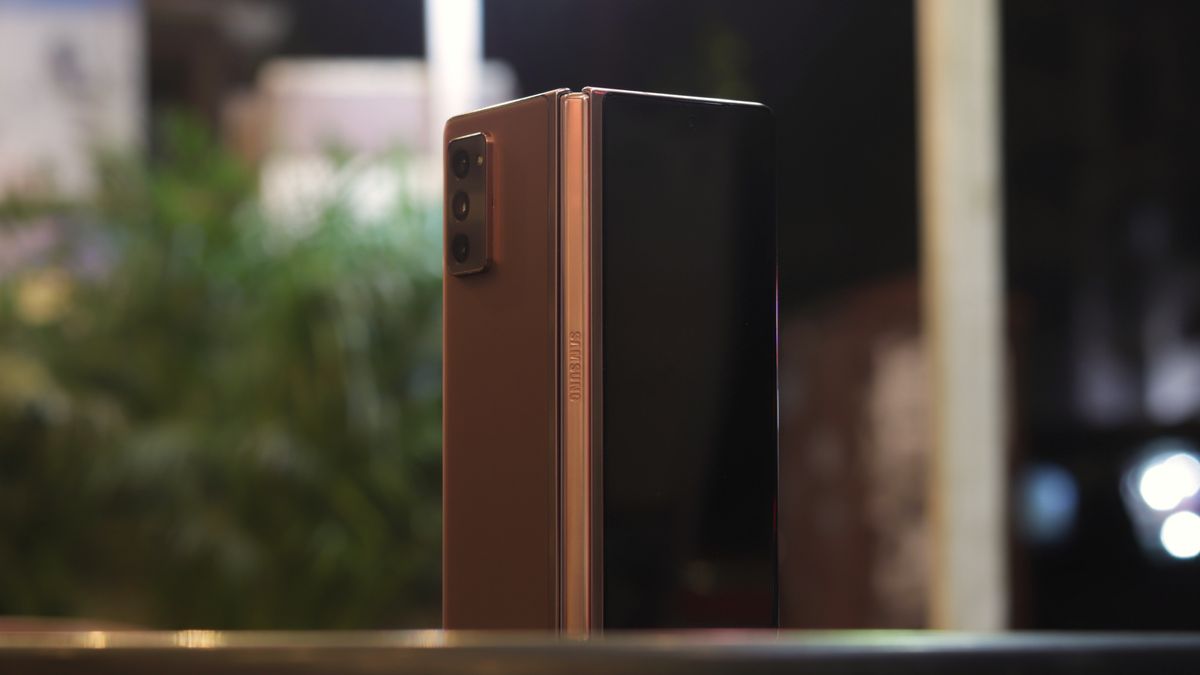 We’re expecting to see the Samsung Galaxy Z Fold 3 make an appearance at some point this year, and we just got a new leak about the processor that’ll be powering it – though it’s a leak that actually gives us more questions than answers.

Well-known tipster @UniverseIce has tweeted that the upcoming foldable is going to have a “top secret” CPU inside, so that would seem to rule out the Qualcomm Snapdragon 888 and Samsung’s own Exynos 2100 chip.

Those processors are already out in the wild – specifically, powering the Samsung Galaxy S21 phones in various regions across the world – so they wouldn’t qualify as top secret. Quite the opposite in fact.

It’s not beyond the realms of possibility that this mysterious chipset is the Samsung Exynos 2200, although it does seem rather early in the usual product cycle schedule for Samsung to be pushing out another CPU at this stage.

What we think we know so far

While @UniverseIce has a good track record in terms of gadget leaks and predictions, in this case we’re just going to have to wait and see. The Galaxy Z Fold 2 launched in September 2020, so it’s possible that its successor will appear in September 2021.

We’ve already heard plenty about the new foldable, though nothing is official or certain yet. S Pen support will apparently be on offer, even if it sounds like Samsung has abandoned efforts to include an S Pen dock inside the actual casing of the phone.

A smaller screen and battery have also been rumored – the displays are said to be 7.5 inches (main) and 6.2 inches (outer), which may mean that the handset sells for a more affordable price than the Fold that came before it.

Another bit of speculation that we’ve heard recently is that Samsung is working on a phone that includes not one but two folds across the screen – although that particular gizmo isn’t expected to go on sale until 2022.