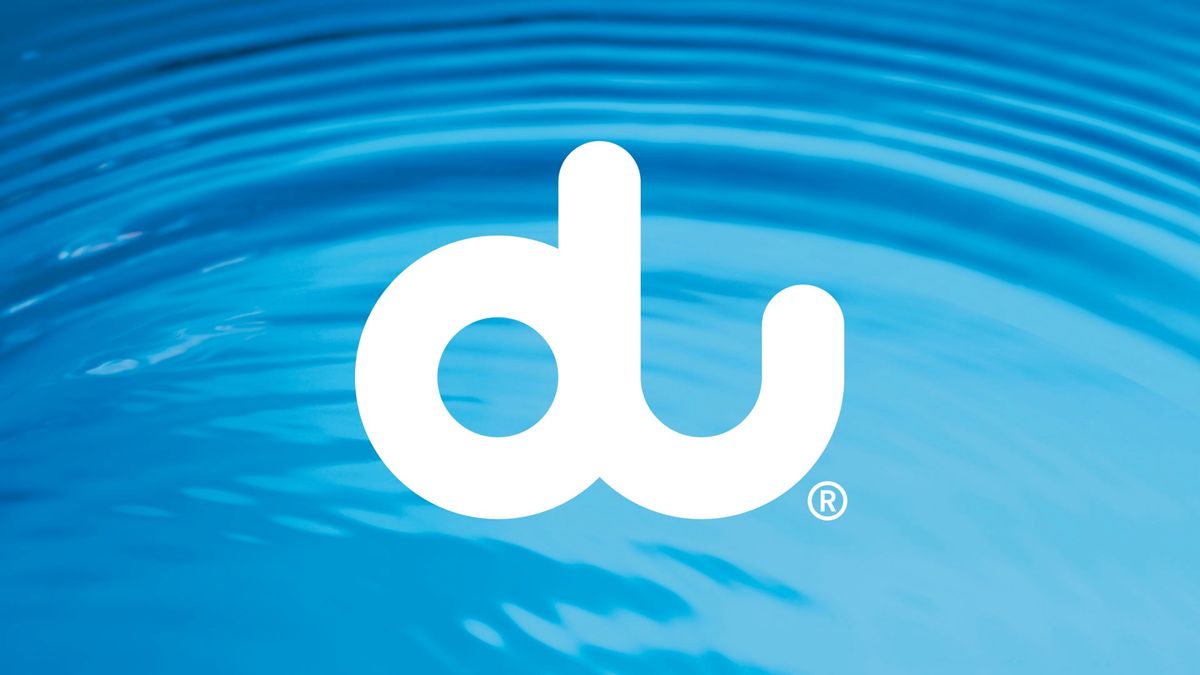 Du has launched an LTE home internet plan in the UAE, priced at AED 199 for 12 months (AED 299 thereafter).

The plan will allow users to set up an LTE router at home and use it as a Wi-Fi spot for their home devices. Users will be able to sign up for the plan at particular du stores, with no upfront payment or activation fees required.

It’s interesting to note that once you’ve set up the router in your home, you cannot disconnect it and take it to another location such as an office or a friend’s home. The router is essentially geo-fenced to your home, so if it detects that it’s not in the designated area, it will not work. If you move your house and want to take your router to the new location, you have to pay an AED 100 relocation fee – however the first relocation request is free.

Du says that this plan is good for basic internet activity such as emails, media streaming, and social media use. It probably isn’t recommended for gaming or heavy file upload/downloads. Du also says that the speeds provided are not guaranteed, as it depends on the LTE coverage in the area and other factors such as weather or nearby buildings.

The company also hasn’t revealed what the actual speed provided is, though based on our own LTE speed tests, we would put this between 20-40Mbps. It’s also worth noting that while the plan does promise unlimited internet, in reality there will probably be some kind of fair-use policy in place in the contract terms and conditions.

More information on signing up can be found on du’s website.