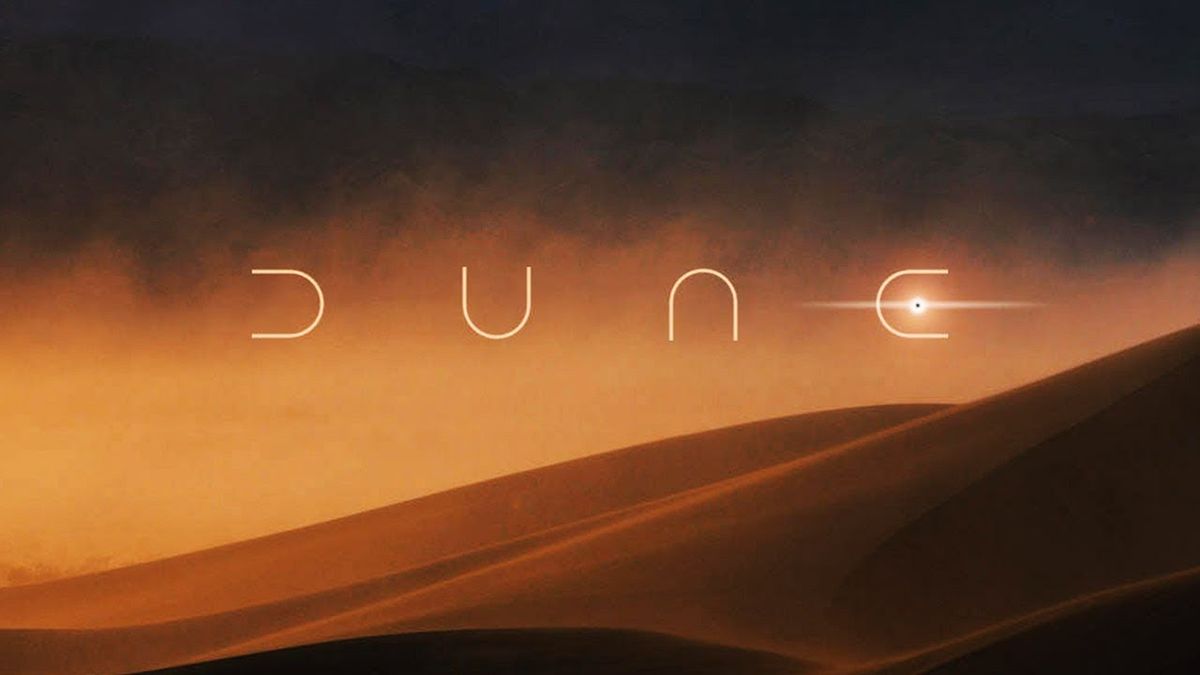 Dune is one of 2021’s most keenly anticipated movies. Denis Villeneuve’s sci-fi epic will arrive in theaters and on HBO Max this Fall, and the hype surrounding its release should mean that a sequel is all-but-confirmed at this point.

Not so, according to co-writer Eric Roth. The screenwriter, whose other film credits include the award-winning Forrest Gump and A Star Is Born, recently told Collider that it would be up to audiences to decide whether Dune gets a follow-up.

Speaking to Collider about his involvement in Villeneuve’s Dune remake, Roth was asked about whether he had conducted any work on a possible sequel. Roth admitted that he had written a script treatment for what Dune 2 could be about, but followed that up by stating that a sequel would depend on how audiences react to the first film.

“I [wrote] a treatment to show the estate what we could do with the second half,” Roth explained. “But I’ve got to tell you that I think I’ve done as much as I can do. I’m 76 years old, and these things obviously take a long time to do. And so I have a few other [projects] I’m excited about. Hopefully, people love Dune so much that they do want to have a second part, and I’m sure Denis would do amazing version of that.”

Dune’s sequel is planned, but not confirmed

If Roth’s comments have confused you, you’re not the only one. At the moment, a sequel for the movie is planned. Villeneuve has confirmed that his plan was to adapt Frank Herbert’s 1965 novel over two movies as it was impossible to do so in a single feature film.

“I would not agree to make this adaptation of the book with one single movie,” Villeneuve told Collider in a separate interview in April 2020. “The world is too complex. It’s a world that takes its power in details.”

Despite Villeneuve’s desire to make a follow-up film, though, Warner Bros. have yet to officially greenlit Dune 2. A TV spin-off series, titled Dune: The Sisterhood, is being developed for HBO Max, but there’s been no confirmation about a sequel to Villeneuve’s Dune movie.

If we had to guess, we expect that a sequel will be greenlit by Warner Bros. There’s plenty of hype around the movie, with 32 million viewers checking out Dune’s official trailer when it landed online in September 2020. With an ensemble cast including Timothée Chalamet, Oscar Isaac and Zendaya – plus a superb sci-fi director in Villeneuve – Dune should be a huge hit for Warner Bros. and Legendary Pictures.

Dune’s HBO Max release is currently up in the air thanks to the theatrical success of another Warner Bros. production in Godzilla vs Kong. If the film is released simultaneously in cinemas and via Warner Bros.’ streaming service, though, we’re certain it’ll be pull in viewers. If it does so, it’s inevitable that Dune will get its sequel. Until then, it’ll be up to audiences to decide the fate of the movie’s potential follow-up flick.

Dune is currently slated to release in theaters and on HBO Max on October 1.